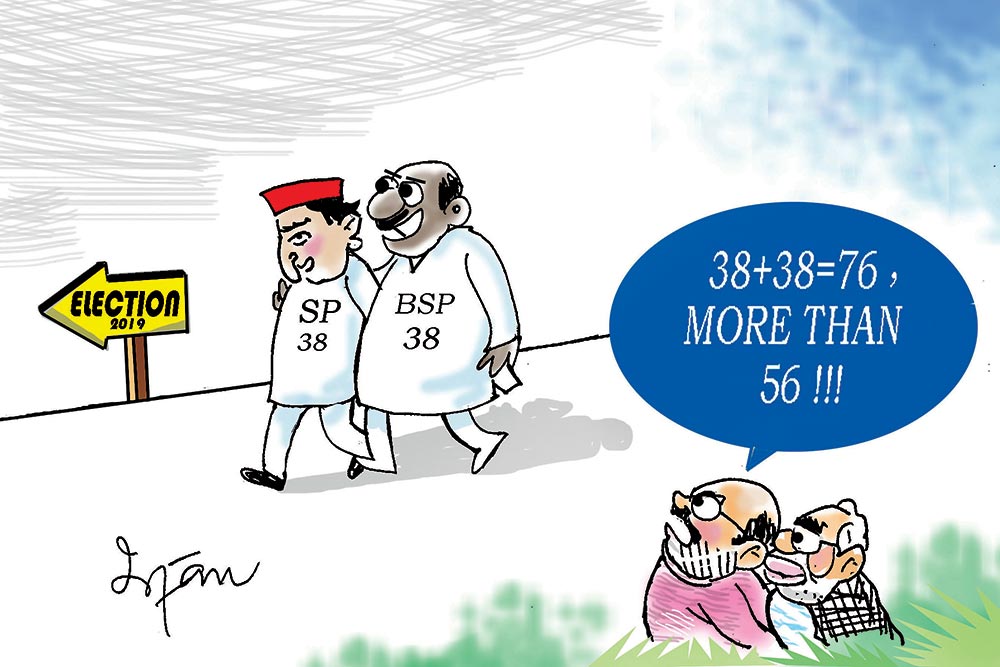 Shah Faesal, the 2010 IAS topper, has created a crisis of crises in J&K’s political circles. From mainstream political parties to separatists, everyone is wondering what the former IAS officer is up to after his resignation from the services. It was assumed that Faesal will join the National Conference and contest from the Srinagar parliamentary seat. Given the response he got post-resignation and the pressure on him to form a new political front, other parties are worried. Unlike many leaders, he has a clean image and is popular among the youth. Moreover, he is Harvard-educated and there is a perception that the US may be backing him. That’s why Faesal’s emergence is being watched with curiosity and anxiety in equal measure.

The Congress may have won the three Hindi heartland states of Madhya Pradesh, Rajasthan and Chhattisgarh but many in the party’s rank and file are upset at the alleged failure of party president Rahul Gandhi to bring about his promised...