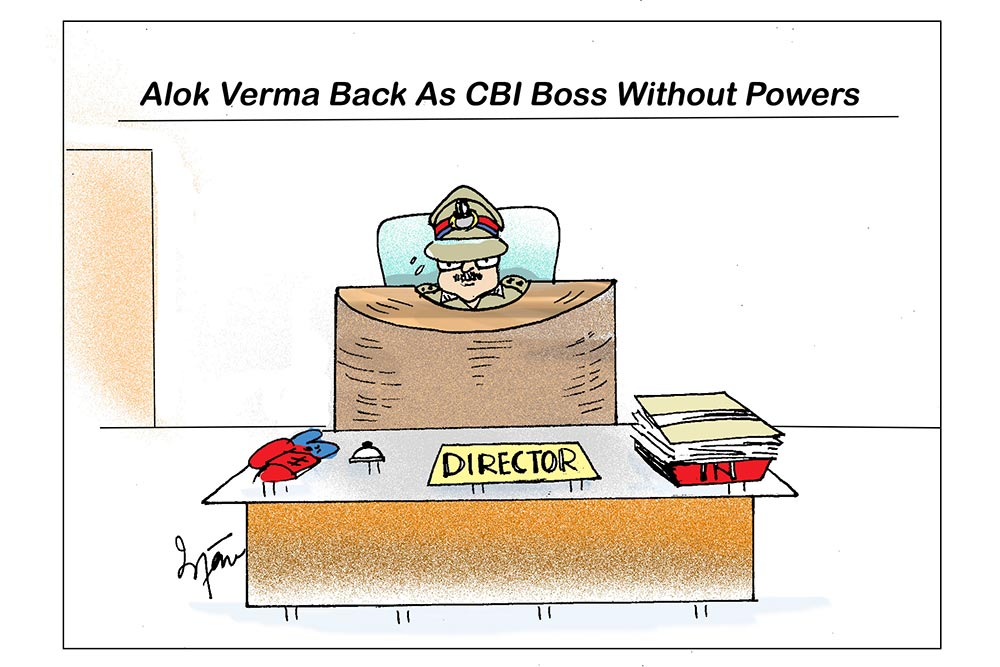 When speaker after speaker described him as a “youth leader” at a National Conference convention in Jammu on January 8, it became too much to bear for former Jammu and Kashmir chief minister and party leader Omar Abdullah. Once he got the mike to speak, Omar appealed to the youth workers to stop calling him young as he would be 50 next year, an age when some people retire. Party men, however, would have none of it and insisted that he was still their youth leader. To drive home their point, the NC workers even started shouting slogans: “Youth leader, zindabad!” Omar stopped them and urged them to accept the reality. He told them that he has changed and no longer the same Omar who ruled the state for six years.

Taking a leaf out of Narendra Modi government’s penchant for acronyms for its schemes, Odisha chief minister Naveen Patnaik has also discovered a new-found obsession for abbreviations. Names of some of his government’s schemes are creating a buzz...