Why has Tamil Nadu overtaken even UP in sewer deaths? What makes for its conspiracy of silence? 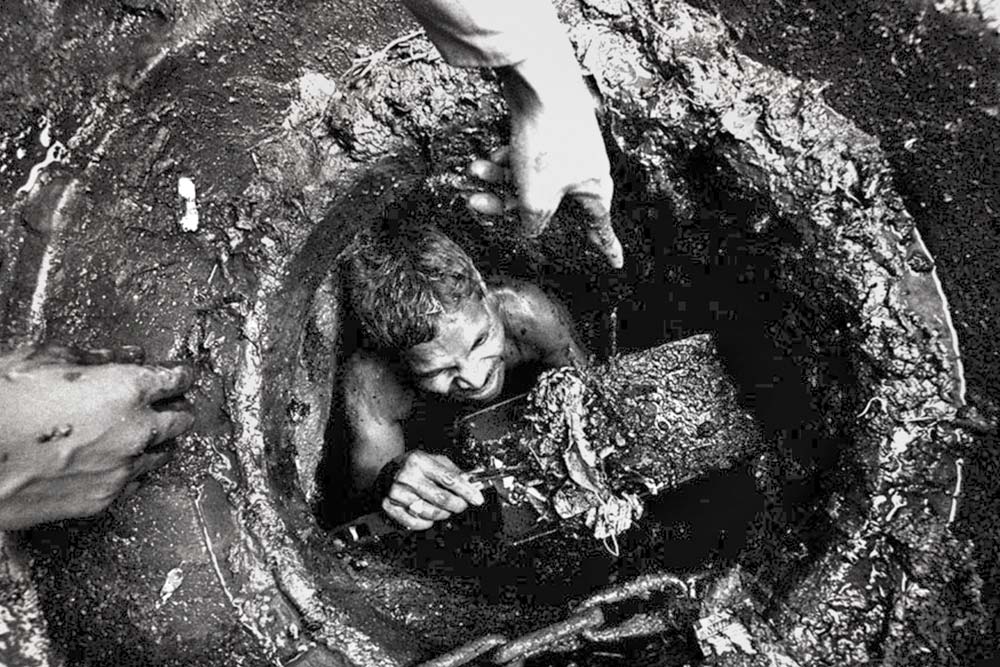 “When it comes to profit over safety, profit usually wins.”

Sanitation work and the hierarchy through which it ope­rates is the starkest example of how caste works in India. While a majority of the actual hands-on workers are Dalits from communities engaged ancestrally in sanitation work, the rest would be Muslims from the poorer castes and migrant Bahujans. One wouldn’t find anyone from the dominant castes engaged in this profession. Dominant caste involvement in sanitation work would be as contractors and supervisory employees of the relevant government and non-government bodies. This is a key factor in the silence around sanitation work, in the invisibilisation of the workers and how they are made to cope with hazardous working conditions as a daily routine, without even basic safety equipment—indeed, in the very normality with which all of this is seen. Out of sight, out of mind.

Within this overall picture, the case of a specific community might strike you as particularly...