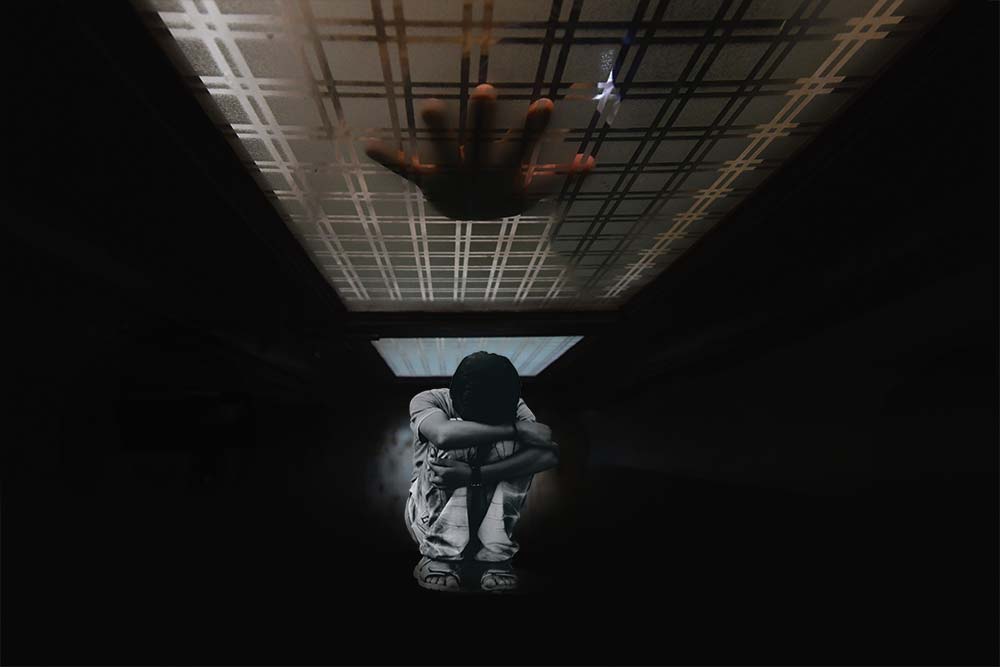 By all outward appearances, Rambhawan, 41, was given to ­leading a regimented, disciplined life. So much so that if you knew his daily schedule, you could set your watch twice a day according to his routine—at 8 am, when he left for office, and then at 2 pm, when he ­returned for lunch. The quiet man—a junior ­engineer with the Uttar Pradesh government’s irrigation department in Chitrakoot—was like any other middle-class man who went about his life earning a living and leading an ordinary life with his wife. The only visible sign of a not-so-ordinary life was his government car—a definite leverage in a small town where a ­‘sarkaari naukri’ is a sign of power indicating that the man is not to be messed with. This is how his dark secret remained well-hidden for over 12 years. On November 16, 2020, Rambhawan was arrested by the CBI and ­accused of sexually abusing at least 70 children in the past 12 years—mostly boys aged between five and 16 years—recording the paedophilic acts and selling the child sexual...