Curse Of The Light Purse

A massive pension, pay and allowances bill has eaten horribly into the armed forces’ war-fighting ability and crucial modernisation 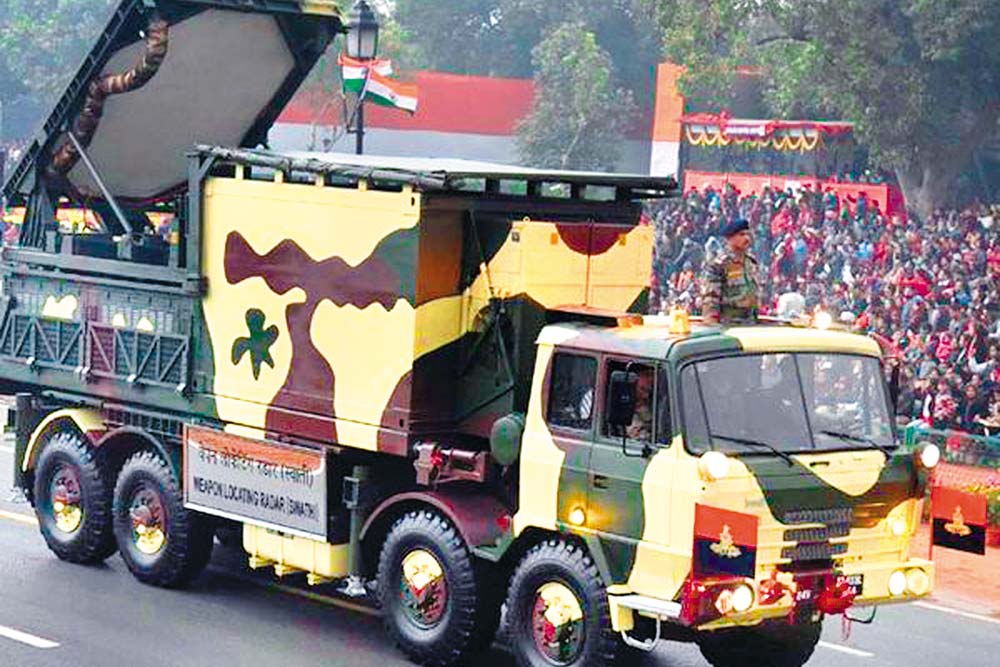 In the March 2001 edition of the Harvard Business Review, Paul Levy describes the management lessons learnt from the operations of a sewage treatment plant at Nut Island, close to Boston, where a professional team ran it for 30 years. “They were every manager’s dream team. They performed difficult, dirty, dangerous work without complaint, put in thousands of hours of unpaid overtime, and they even dipped into their own pockets to buy spare parts.... (And) yet, in one six-month period in 1982…they released 3.7 billion gallons of raw sewage into the harbour. Other routine procedures to keep the harbour clean, such as dumping massive amounts of chlorine into otherwise untreated sewage, worsened its alr­eady dreadful water quality”. In short, management indifference to growing concerns within an organisation leads to teams having to look inward for soluti­ons. Such short-term solutions create major problems, spiralling into a full-blown crisis. The budget constraints in the armed forces give us a perfect analogue—only, on a much larger...