Bangalore: Crime Bytes In The Matrix

The formidable evolution of the ‘town’ into a bustling, shape-changing city. 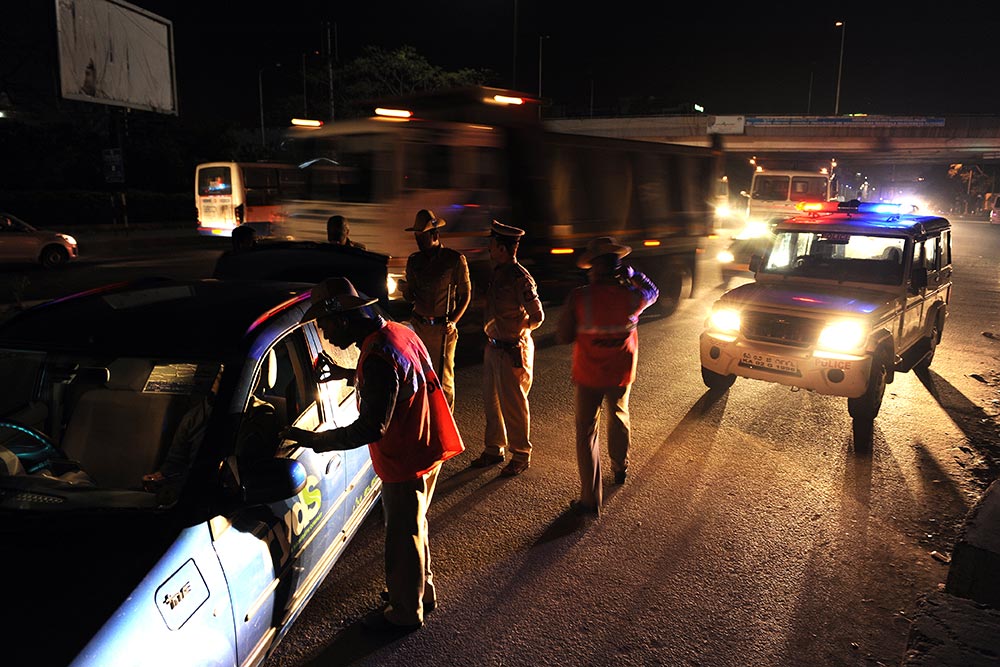 Rated among the most dynamic cities of the world, Bangalore has a pulsating momentum, a self-assured thrust towards the future. One finds it in excited exc­hanges between office colleagues on the metro, in crowds at the Tin Factory bus station on Old Madras Road, en route to sprawling, ultra-modern office complexes of tech giants like Infosys, Amazon and Google, in teenagers strolling, backpacks slung over shoulders on Church Street and in mothers of all social strata purposefully ferrying children back and forth from tuitions, games and school.

Bangalore’s palpable youthfulness is a consequence of its timeliness. Drawing from its strength as the site of scientific research institutions and technology-based public sector org­anisations such as the Indian Institute of Science, the Indian Space Research Organisation, National Centre for Biological Sciences, Hindustan Aeronautics and Hindustan Machine Tools, the city rode the infotech revolution to emerge as the world’s fourth largest technology cluster and India’s answer to Silicon...