The foreign presence that made the hills and valleys of Kullu a byword for hashish has been disrupted by Covid. Some local voices say legalising would curb cartelisation. 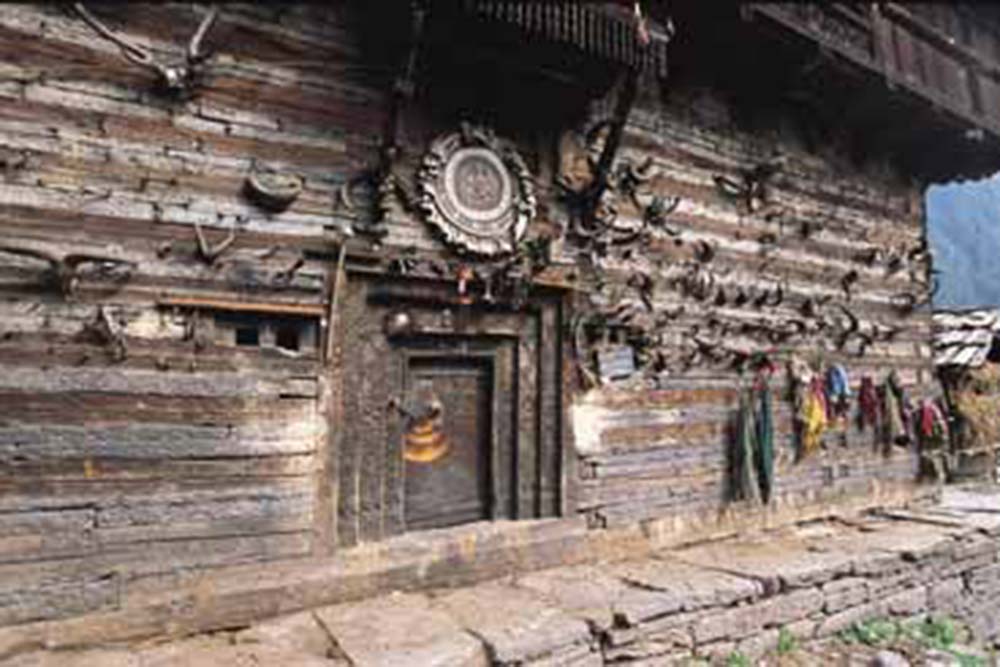 For the old hippie, the very name ‘Malana’ could be an instant sti­­mulant. This is where a mou­ntain village in Himachal Prad­esh’s panoramic Kullu district stands in terms of notoriety. Malana produces one of the world’s best and most expensive varieties of hashish—Malana Cream. Hashish is made from the resin of cannabis, which grows wild all over the valley, its grasslands and slopes, close to the Himalayan snowline.

It’s not difficult to trace how Malana—a remote landlocked plateau jutting up from the Parvati valley, but now connec­ted by road—transformed into a hub of hashish. It’s attributable to the footfalls of foreigners, mostly Israelis and Euro­peans, on budget trips. The backpackers soon started staying for extended periods in the Parvati region, over time even settling down. Initially, this was oriented towards self-consumption but slowly that morphed into peddling and high-­volume smuggling, as they started developing stakes in organised cultivation.