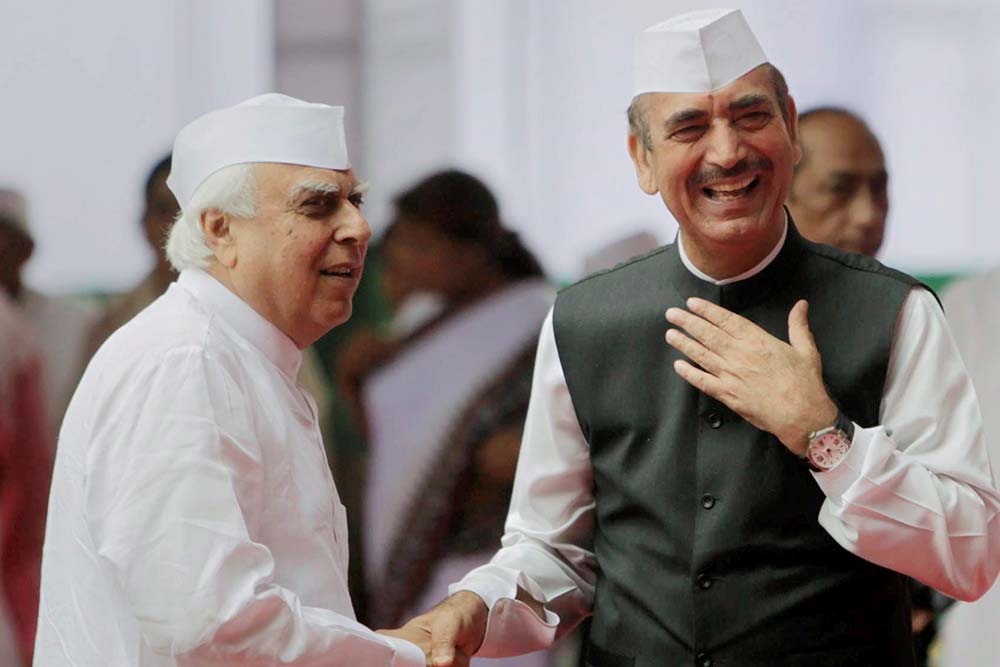 When they wrote to interim Congress president Sonia Gandhi demanding sweeping organisational changes in the party, the threat that the act posed to their own political careers in the party could not have escaped the 23 letter writers. Through the 135-year history of the Congress there have been many such ‘rebellions’, both nationally and in different states. Invariably, every mutiny that went beyond feuds among state leaders was seen as a challenge to the hegemony of the Nehru-Gandhi family.

Though the triggers for dissent have been varied, the outcome has always been the same. With each uprising, the family’s control over the organisation has only grown. The mutineers have—with very few exceptions—either drawn their one-way ticket into political obscurity or returned to the parent organisation; their hands folded in obeisance to the Nehru-Gandhis. The exceptions who prevailed—be it Sharad Pawar in Maharashtra, Mamata Banerjee in Bengal, the late Mufti Mohammad Sayeed in Kashmir or Y.S. Jaganmohan Reddy in Andhra—were electorally...