What is ICMR? The History And Geography of Disease Control

Coronavirus has put ICMR in the driver’s seat, getting both bouquets and brickbats as it guides India’s epidemic response 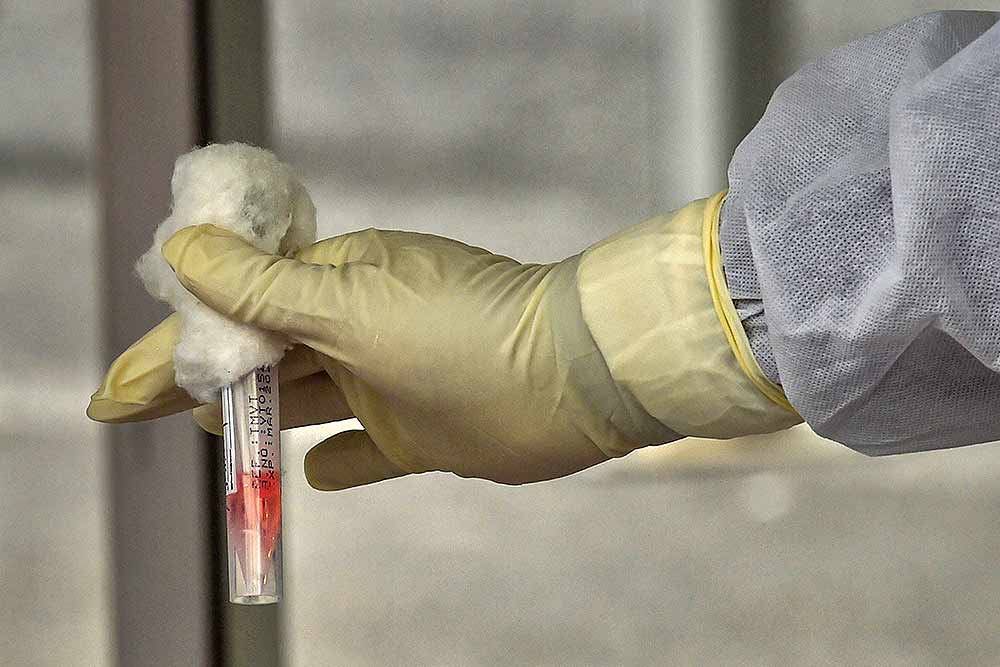 Ajay Sukumaran June 12, 2020 00:00 IST What is ICMR? The History And Geography of Disease Control

Not many would know that India’s top health sciences body, the Indian Council of  Medical  Research (ICMR), actually predates the UK’s Medical Research Council by a couple of years. That story goes back to the early 1900s, an era of big discoveries in tropical diseases—it was at the cusp of the 20th century that India-born British scientist Ronald Ross identified the Anopheles mosquito as a carrier of malaria in Secunderabad.

In the years that followed, many medical institutes for communicable diseases came up—like the Plague Research Laboratory at Bombay, and King Institute at Madras. Then in 1911, an Indian Research Fund Association was founded: that was to become ICMR after Independence.

Also Read | ‘No Underreporting, All The Missing Links Will Be Answered’

It led research into every pestilence the country saw in the early years—plague, kala-azar, cholera,...