COVID-19 Good Samaritans: Plugging The Gap, How Citizens Have Risen To Combat Hunger 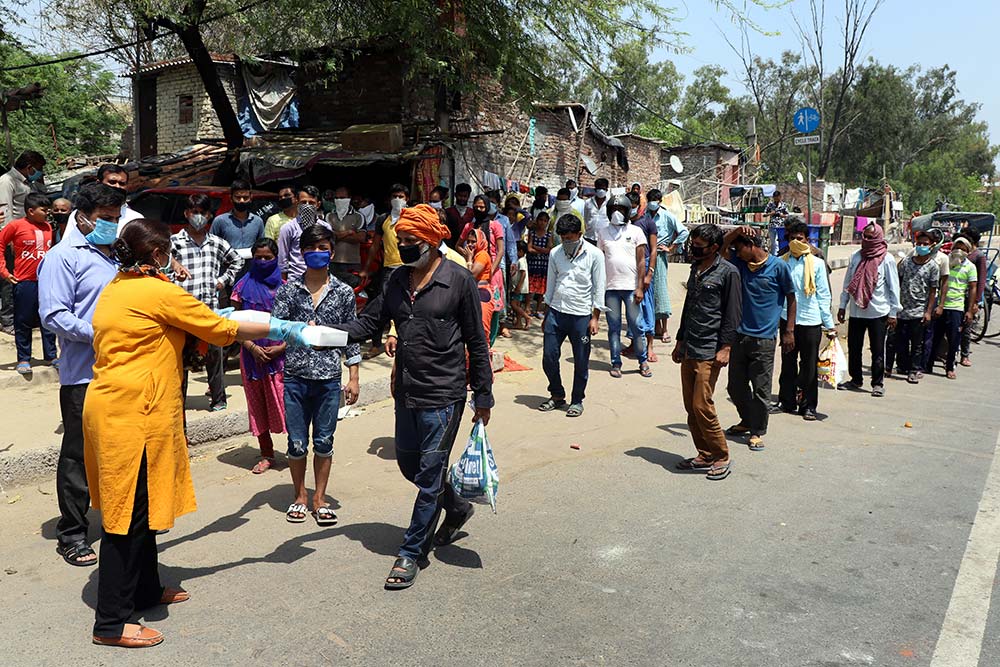 When famines wrought havoc during the colonial period, the British administration often turned a blind eye to the misery of people. The Bengal famine in 1943 is a case in point. The state remained indifferent even after millions perished—whatever little relief work was carried out was done by the civil society. In the post-colonial era, the state largely shouldered the responsibility of relief work after floods, droughts and epidemics, though civil society also played an important role.

Cut to the present day. The lockdown to contain coronavirus has created a grave crisis for underprivileged sections of society as many of them depended on daily wages and had meagre savings. It has essentially shut all avenues to a livelihood and now, they are staring at hunger. Governments are offerings meals to many, but with the size of the population and the semi-organised nature of the economy, gaps remain. And it’s during this hour of need that concerned citizens have once again risen to the occasion. Several people have taken it upon themselves to help and feed the...