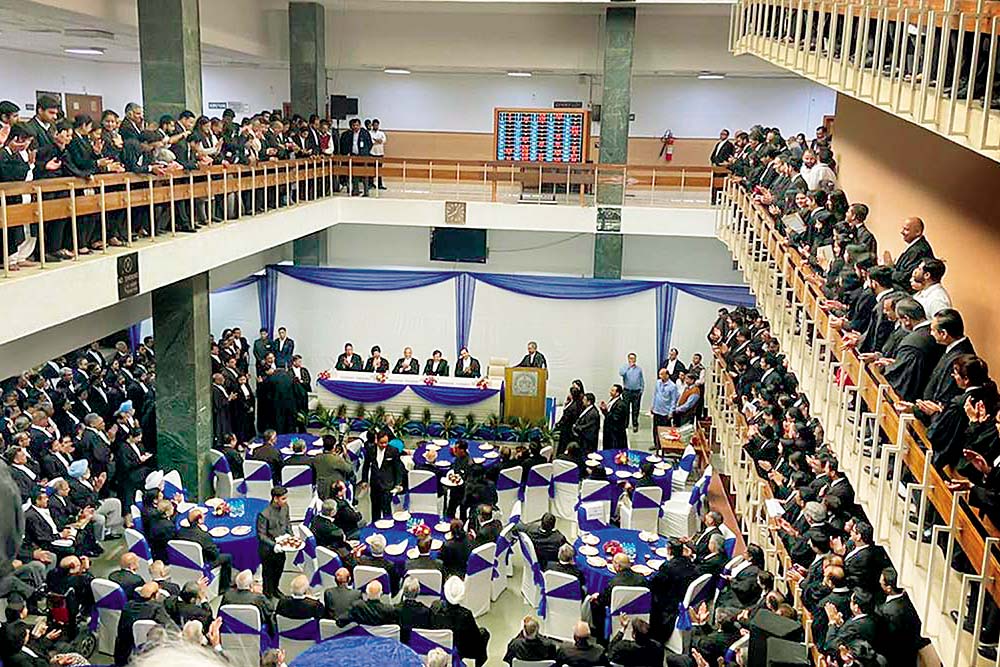 Recently, in an unprecedented move, the Supreme Court collegium withdrew its recommendation to make an additional judge of the Bombay High Court a permanent one. The withdrawal followed two decisions by the Bombay High Court judge which, in addition to being bad in law, were publicly criticised by scholars and practitioners alike. The jury is still out on whether the collegium was right in intervening in the way it did. However, what transpired does point to a larger systemic problem—the absence of a performance evaluation mechanism for India’s higher judiciary.

While the district judiciary is subject to periodic assessments through a system of ‘Annual Confidential Reports’, no such system is in place for the higher judiciary; even though judicial performance evaluations (JPEs) have been regularised in other jurisdictions. Interestingly, the judiciary under the eCourts Project, which aims to ensure...