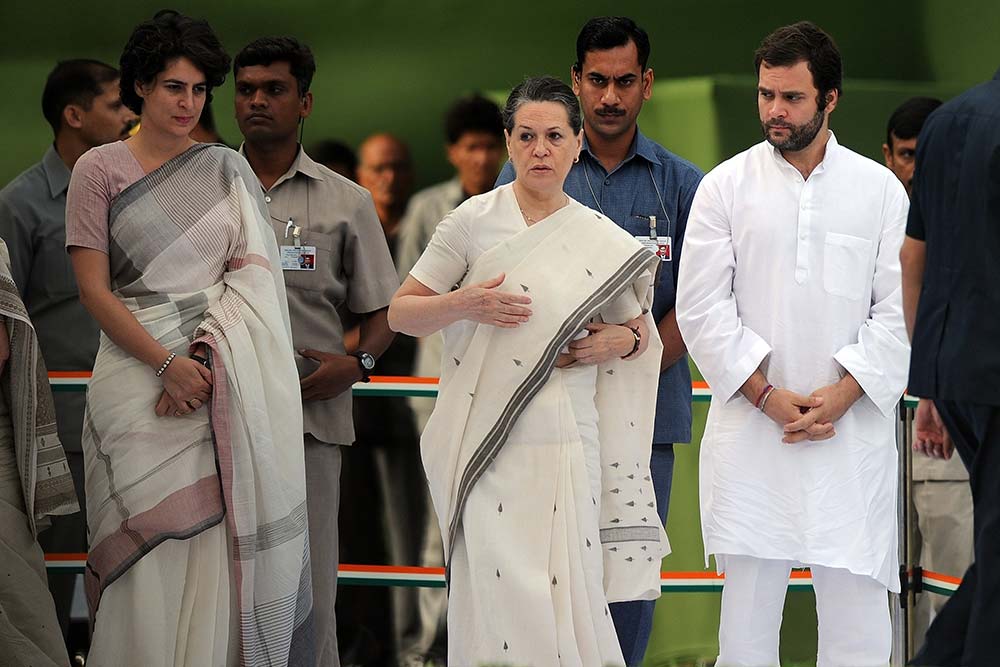 It took over a year, an ugly spat among the senior-most colleagues of her party and questions raised over her leadership to ultimately force interim Congress president Sonia Gandhi to revamp her organisation. Yet, there is not much about the mega reshuffle of the All India Congress Committee which inspires any real confidence about the party’s willingness to shed its organisational inertia. Nor does it addresses concerns about its internal rot raised recently by 23 leaders in their letter to Sonia.

The mammoth exercise gave no clear blueprint of reform nor provided a glide-path to the Congress’s electoral recovery. Instead, the reshuffle endorsed what has always been known about the Congress—the undisputed supremacy of the Nehru-Gandhi family. It was made known to the 23 dissenters that their fate within the party is at the mercy of Sonia, Rahul Gandhi and Priyanka Gandhi Vadra. The undeniable imprint of Rahul Gandhi on the entire exercise reinforces the impression that though he may be in no hurry to return as Congress president, he will continue running...