Do considerations deciding Collegium recommendations and their acceptance by the government prevent elevation of independent-minded judges to the SC? 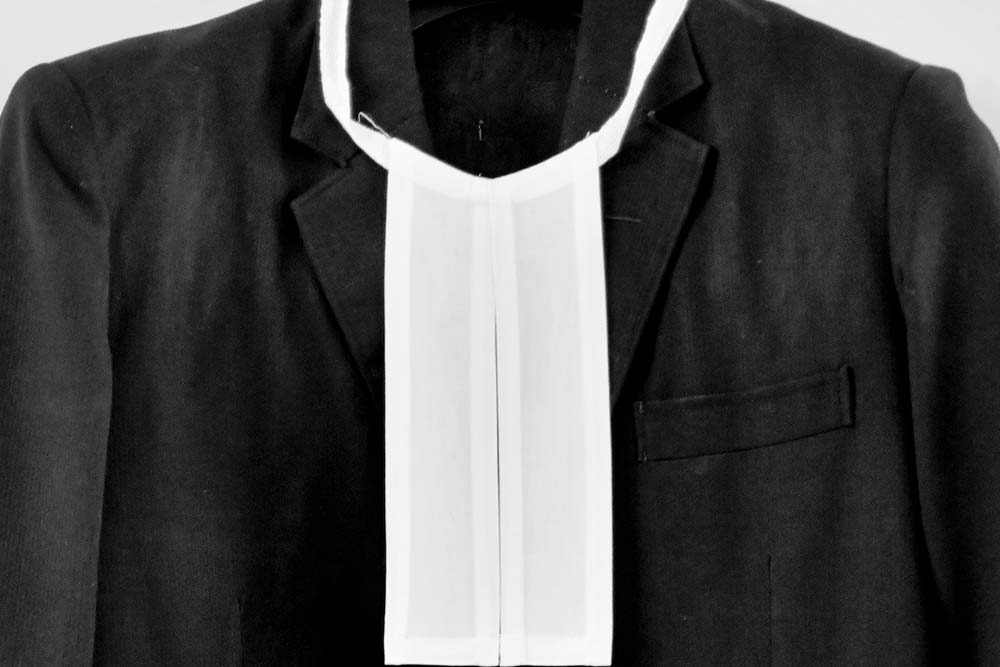 Justice Krishna Iyer was elevated as a Supreme Court judge on July 17, 1973, shortly after the appointment of Justice A.N. Ray as the Chief Justice of India, superseding three senior-most judges. Justice Iyer’s appointment was made by the President after consultation with the Chief Justice of India following the mandate of Article 124 of the Constitution, before the advent of the collegium system. His appointment to the Supreme Court evoked strong opposition from legal circles, especially the Bombay Bar led by Soli Sorabjee. Ideological objections were at the heart of this opposition—after all Justice Krishna Iyer was an avowed communist. He had practiced as a lawyer and become a minister in the communist government in Kerala. His acquaintance and friendship with Mohan Kumaramangalam, the powerful Union minister for steel and mines was well-known. After completing three years’ tenure on the bench of the Kerala high court, he was app­ointed as a member of the Law Commission of India in September 1971.

The presence of Justice Krishna Iyer in the Supreme...