The Food Safety and Standards Authority of India's initiative to train street food handlers on good hygiene, safety and quality has positively impacted some of India's biggest street food hubs in cities like Ahmedabad and Amritsar 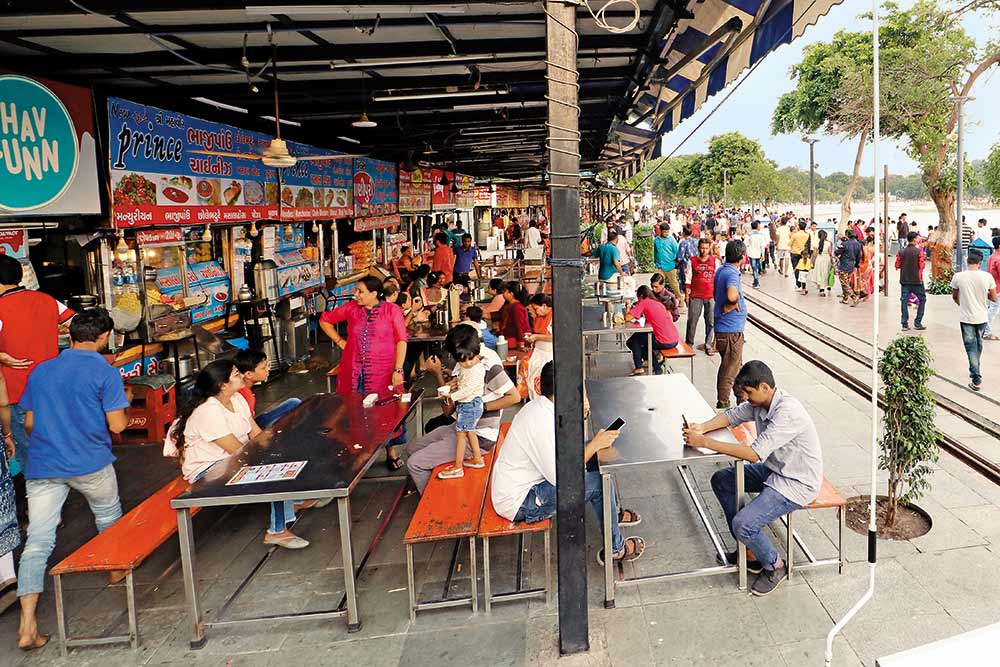 The chole bhatures, stuffed paranthas, pav bhajis, golgappas, chaats are finger-lickin’ good, as are the melt-in-mouth galauti kababs, chicken rolls, biriyanis, chow-chows, and idiyapp­ams...Well, you can have them served by liveried waiters at gourmet restaurant. But that’s not the real McCoy. For many of us, they are not as tasty until sold from sidewalk-hogging dirigible carts, or small brick-and-mortar stalls—a fixture on city streets. That’s street food, a vibrant subculture populating our cities and towns, dishing out an inexpensive delectable fare, often greasy and spicy. Be it Delhi’s Chandni Chowk, Mumbai’s Khau Galli, Calcutta’s Dalhousie or Lucknow’s Hazratganj, every state has food hubs selling local cuisine. The carts add a sense of community, and give a peek at the microcosm of the city’s millions and its storied history. They are a repository of age-old food culture; they attract local foodies as well as tourists. They make good food accessible and inexpensive.

They don’t do any serious damage...