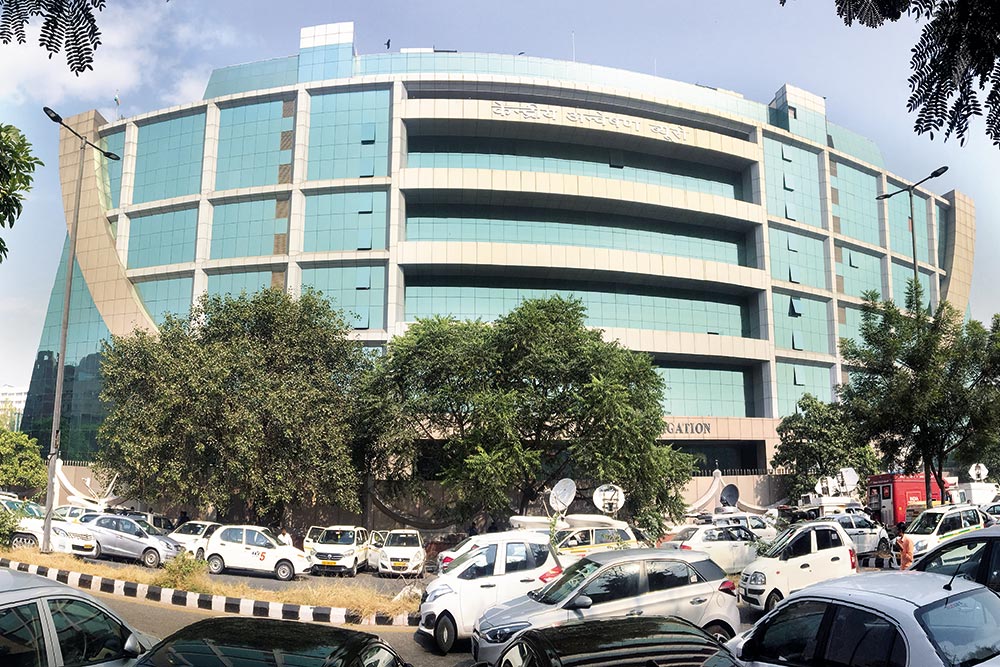 Revoking the suspension order against Alok Kumar Verma, the Supreme Court has sent a clear message that the CBI director’s office is off limits to the government. The court has also reiterated the supremacy of the high-level committee comprising the PM, the Chief Justice of India and the leader of Opp­osition, and asked them to meet within a week to decide on the char­ges against Verma. The new chief to take over from Verma on February 1 is also to be decided by the committee this month. Meanwhile, Verma can sit in his office and preside over the agency’s day-to-day functioning. Until the committee decides on his case, however, the court has restricted his powers to “the exercise of the ongoing routine functions without any fresh initiative, having no major policy or institutional implications”.

A complaint against Verma had been made to the government in August 2018 and CBI special director R.K. Asthana later told the Central Vigilance Com­mission (CVC) that Verma had ­accepted bribes from various sources, including Hyderabad-based...