Others cash in on fears over WhatsApp’s policy, but a fug of doubt lingers over data protection 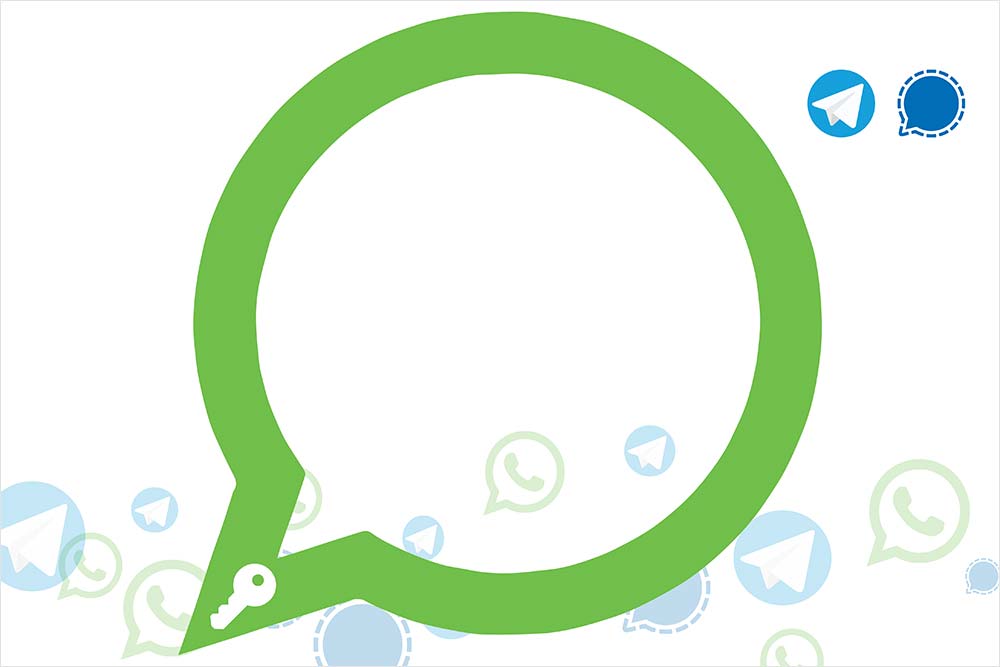 In early January, tech billionaire Elon Musk’s two-word tweet, ‘use Signal’, sent online folks into a hyperdrive—people rushed to download a messenger app that has been around for a few years, but till then was used by a small, niche set. In the debate over privacy that was touched off by WhatsApp’s new policy update over sharing certain data with its parent Facebook, Musk evidently provided the nudge for those considering a shift to another messenger service.

Here’s how some of the recent action in the messenger app landscape played out: Telegram was the most downloaded non-gaming app worldwide in January 2021, with over 63 million installs, according to the app tracking firm Sensor Tower. India, it says, figured at the top for Telegram installs, accounting for 24 per cent of them.

Signal featured at number three on the list of most downloaded apps. Still, WhatsApp wasn’t too far...