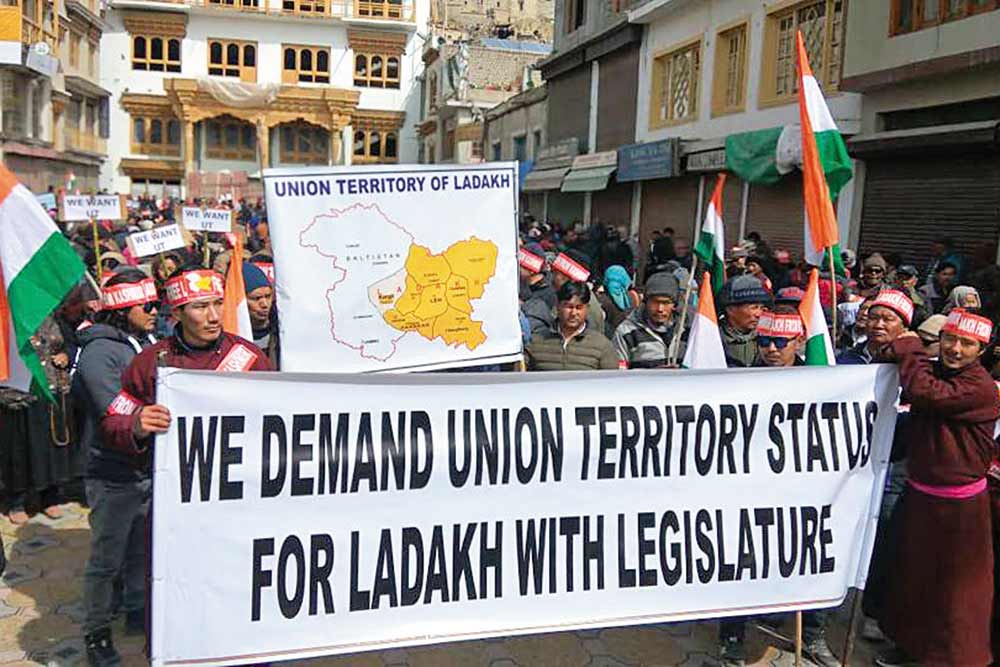 With BJP president Amit Shah taking charge of the Union home ministry, there is a growing perception that he will be “decis­ive on the non-military front” in Jammu and Kashmir. Intelligence sources say the Narendra Modi government is exploring ideas such as delimitation of assembly constituencies and trifurcation of J&K, besides scrapping Article 35A of the Constitution. Meanwhile, Kashmir’s Anti-Corruption Bureau (ACB) raided the headquarters of J&K Bank in Srinagar on June 8. While people in Jammu celebrated the raid, those in the Valley took to social media for venting their rage against the bank mired in controversy since last year over large-scale “fraudulent” app­ointments allegedly made on the behest of the then ruling...