Caught Between 'Family-First' And A Rigid Old Order, Congress Revival Strategy In Doldrums 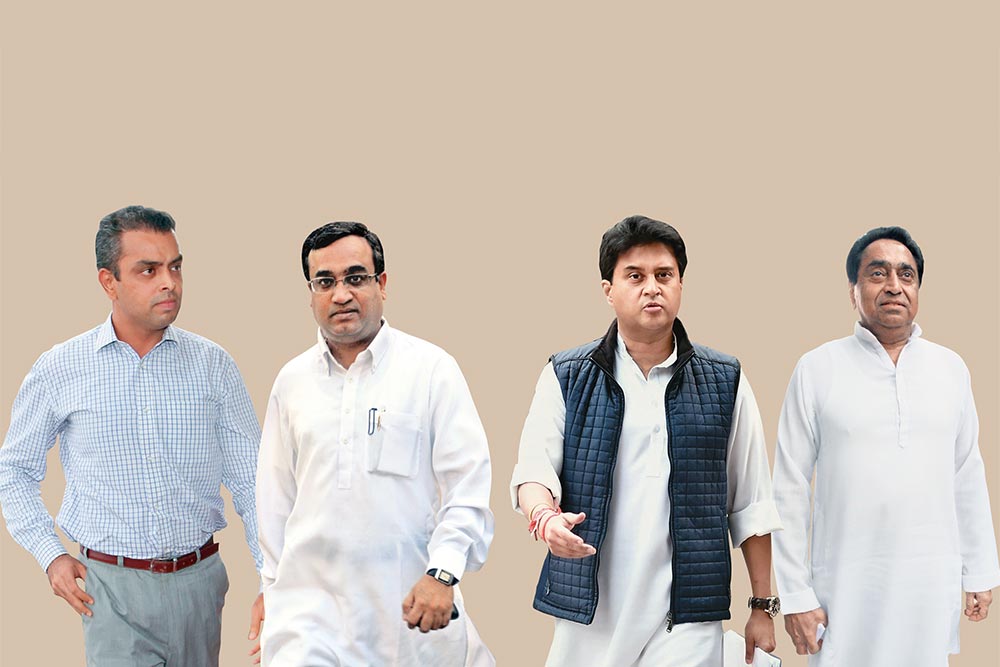 Even before campaigning for the Delhi assembly polls began, the eventuality of yet another wipeout was not lost on anyone in the Congress. Notwithstanding the mild signs of electoral revival witnessed some months ago in Haryana or Jharkhand—or that of political savvy as seen in Maharashtra—even the dwindling breed of optimists in the party agreed privately that the Congress would fail to wrest a single seat in the city-state it ruled for 15 consecutive years before the Aam Aadmi Party (AAP) pushed it to the fringes.

Yet, somehow, the predictable Delhi election result is being touted as a catalyst for the ongoing implosion of the Congress. Over the past fortnight, a bevy of Congress leaders have revived calls for urgently resolving the party’s leadership vacuum, effectively communicating its stand on critical socio-political issues and, as Jairam Ramesh said, “collective submergence of individual egos”.