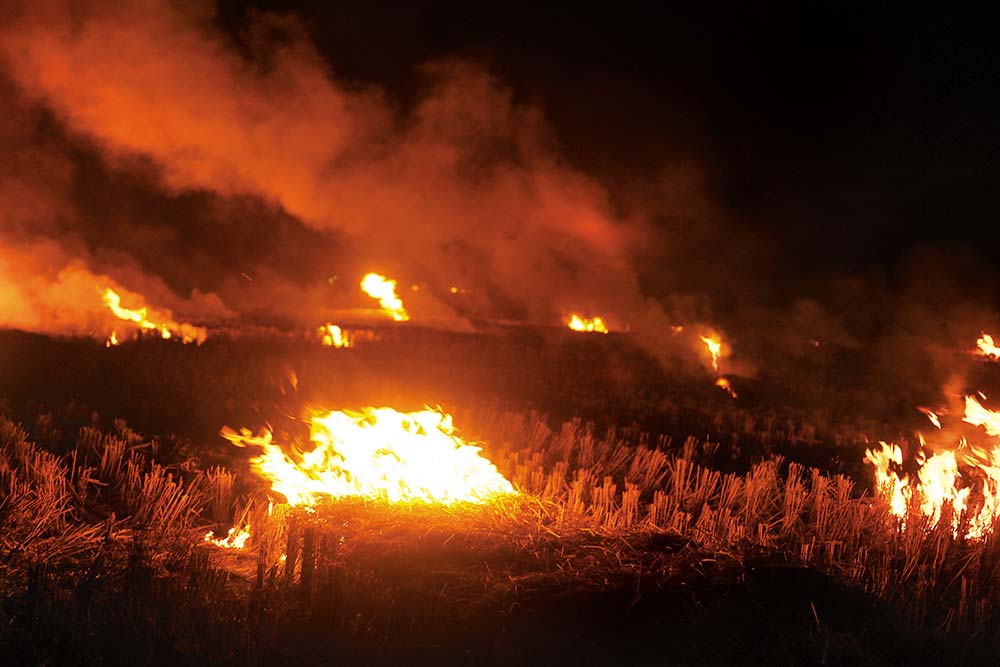 Come September, October and November the noise on air pollution becomes really jarring. Debates, papers, data, they come in galore in print and electronic media. The courts, the tribunals shout out loud and question the governments as to what they are doing to prevent air pollution? What efforts are being made to ensure that Delhi is not the most polluted city in the world again? This is where we win the competition with Lahore, which is perhaps the second-most polluted city in the world. A win that we must not be proud of. The courts and the tribunals have been issuing orders and judgments for quite some time, but every year we find ourselves on the same boat or should one say in the same poisonous air.