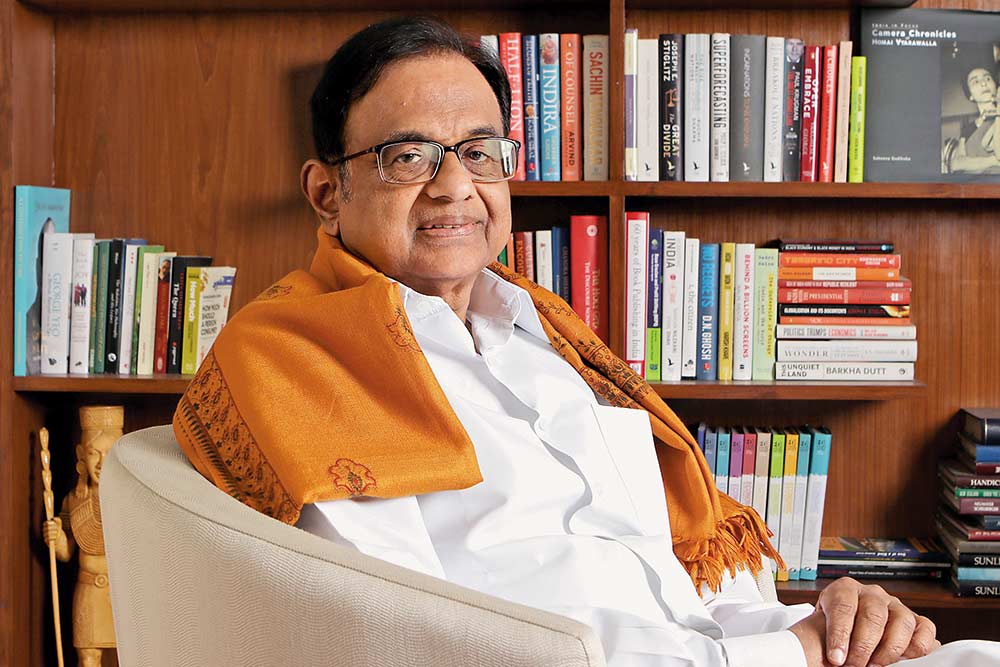 Why is there so much protest?

CAA violates the Constitution of India, specifically Article 14. It is under-inclusive, unequal, discriminatory and opposed to constitutional morality. Hence the opposition from all sections of people. We have posed some questions to those who supported the amendment. I did so in my speech in the Rajya Sabha. We have not got satisfactory answers. Unless those questions are answered to people’s satisfaction, we have to assume the government does not have good answers. Many eminent scholars and lawyers believe the law will be struck down by the Supreme Court as unconstitutional. That is also my view.

The government says the Opposition is inciting Muslims against the law.

We are not inciting the Muslims, or any other section, to revolt against the law. The overwhelming majority of protestors are not Muslims; they are...