Two Historic Deeds: The Common Muslim Has Done What Even Gandhi, Nehru, Ambedkar Or Azad Couldn't

In that spontaneous burst of poetry and speech, a deeper citizenship is forged -- via the many-spangled ethos of Indian Islam. This is remarkable and without precedent, writes Columbia Professor of Philosophy Akeel Bilgrami. 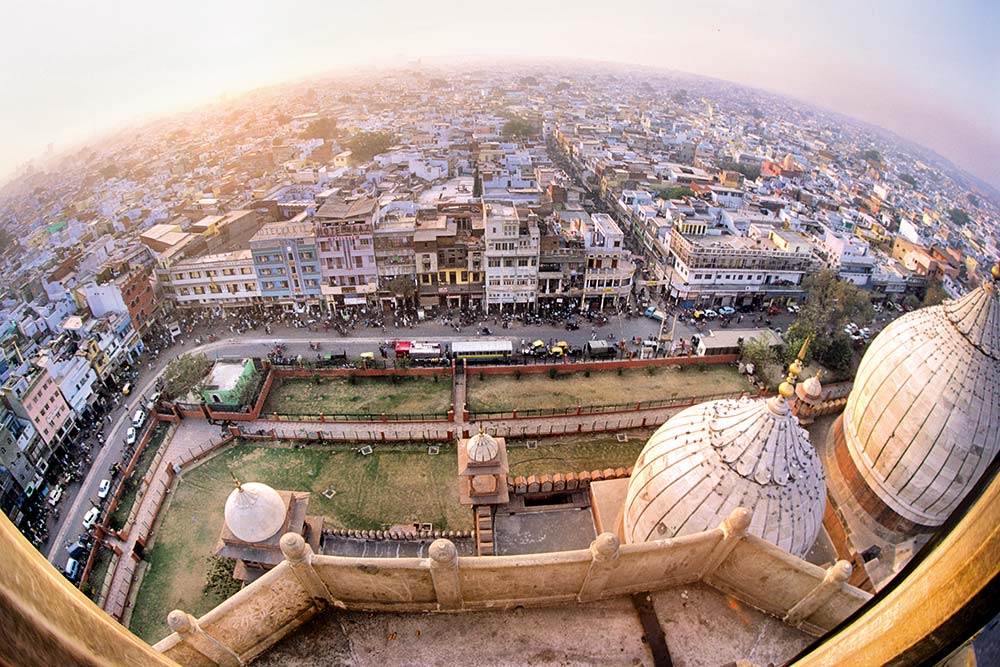 Islam arrived in India from its classical origins in the Arabian lands via travels through Persia, Turkey, Central Asia and Afghanistan, acquiring a variety of accretions at each stage. And, having arrived, it accrued even greater variety through its regional dispersal (Punjabi, Bengali, Hindustani, Mappila, Gujarati, Odia…), and through a highly differentiated set of spiritual traditions of ­worship and scholarship that developed over some centuries. To name just a very miscellaneous few, there were figures of influence such as Shah Wali Allah of the Naqshbandi tradition located in the courtly ethos of princes, the more populist Chishti Sufi ­tradition consolidated by Shah Abdullah Latif Bhittai, Bulleh Shah, and the poets Mir and Dard, the reformist strain of Sir Syed Ahmad Khan; Chiragh Ali, the Shia thinker Ameer Ali, the novelist Nazir Ahmad, Shibli Nomani of the Nadwatul Ulema, the famous Deoband school providing traditional learning, the even more ­orthodox Ahl-i-Hadith school favouring strict Hanafi law, down to the more ­relaxed Barelwi...