Cut the coal—it’s costly, drives up power bill. Stop its use to check pollution from fly ash, particulate matter and gases it generates 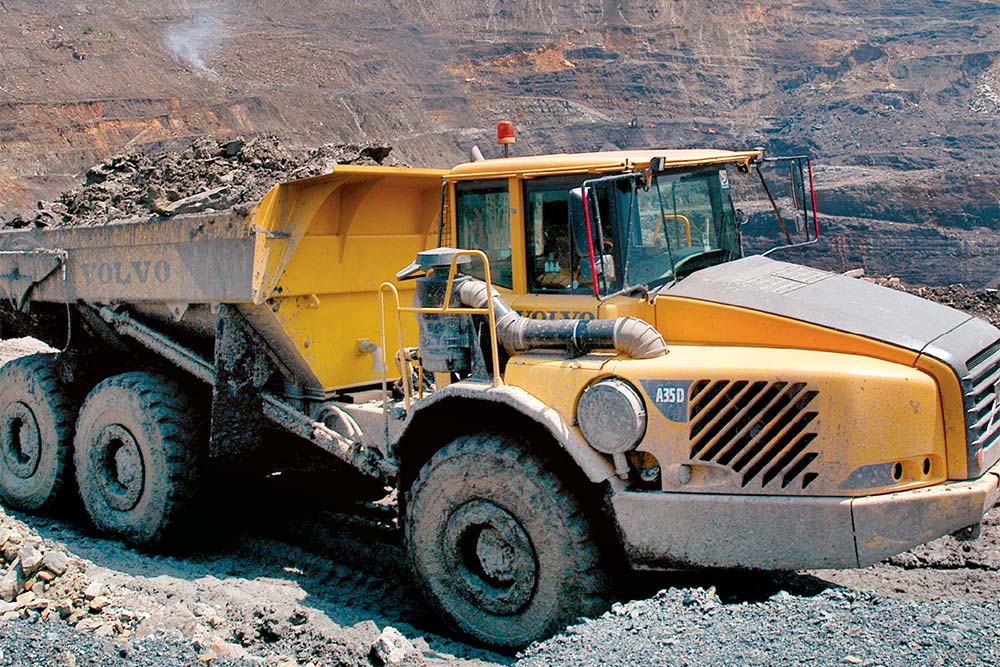 Deepavali has come and gone and a major episodic source of pollution has blown past. We now have to confront the challenge of poor air quality for the rest of the year. As would be expected, all eyes will now turn to emissions arising from the use of fossil fuels, the most perceptible source universally. From among these, as per the Global Burden of Disease–MAPS study, coal contributes ~15 per cent of the PM 2.5 load in India. Coal-fired power generation accounts for nearly 70 per cent of total coal consumed in the economy. Though India has, for the longest period, relied on (and continues) to rely on coal for power generation, nearly 60 per cent of the coal-based generation capacity was built in the last decade. The young fleet belies the environmental stresses that originate from coal-fired power generation. There are a few reasons for this. The first is that Indian coal burns poorly and generates a significant amount of primary PM 2.5. The second is that newer and tighter emissions standards for SOX and NOX (precursors to secondary PM 2.5), though announced in 2015, are...