In Telangana, the signs so far haven’t been good for the Congress 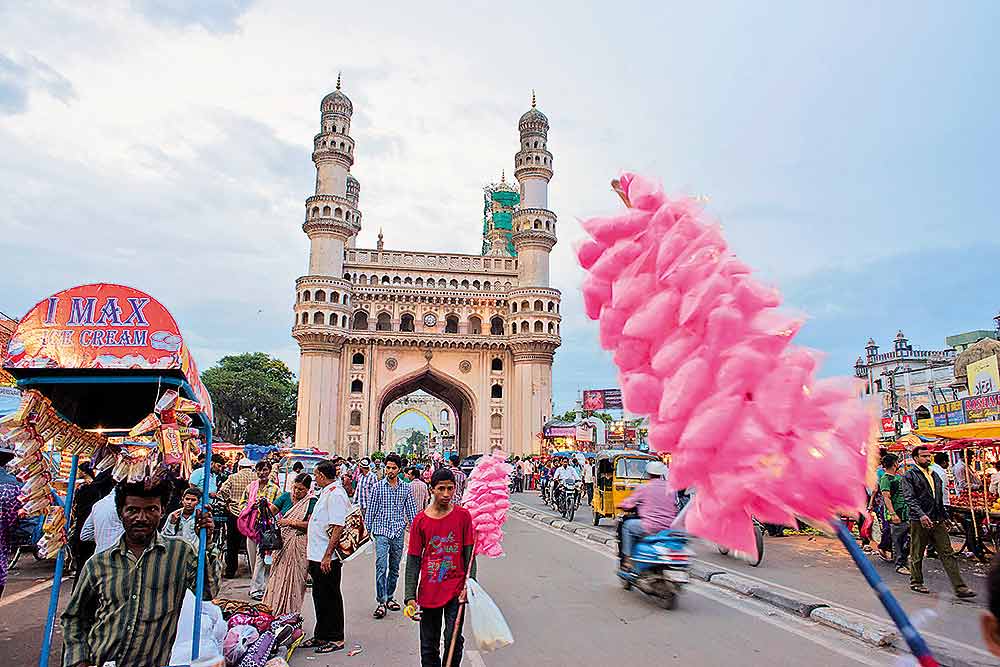 To the average Andhraite, the 2014 bifurcation of the state united by the Telugu language took away more than the Charminar of Hyderabad. And they haven’t forgiven the Cong­ress for letting it happen. The party was deci­mated in the state that retained the old name—Andhra Pradesh—where it has bagged no parliamentary or assembly seats since Telanganga was carved out on its watch as the then government in Delhi. And the going’s been no better for the grand old party in the new state.

This, when the territory of both states was once a bastion of the Congress. So much that when Indira Gandhi lost power in the post-Emergency Lok Sabha polls in 1977,the Andhra Congress won 41 out of 42 Lok Sabha seats in the state. The count dropped to 21 of 117 ass­embly seats and just two of the 25 Lok Sabha seats in 2014. This time, the Telangana Rashtra Samithi (TRS) that runs the government in Hyderabad has promised an “Opposition-­free state”. And the signs so far haven’t been good for the Congress. It couldn’t even stop its...