Life imitates art in Mumbai as the black sheep in law enforcement turn into trigger-happy hitmen, often with patronage of their political masters. Sachin Waze is just one case study. 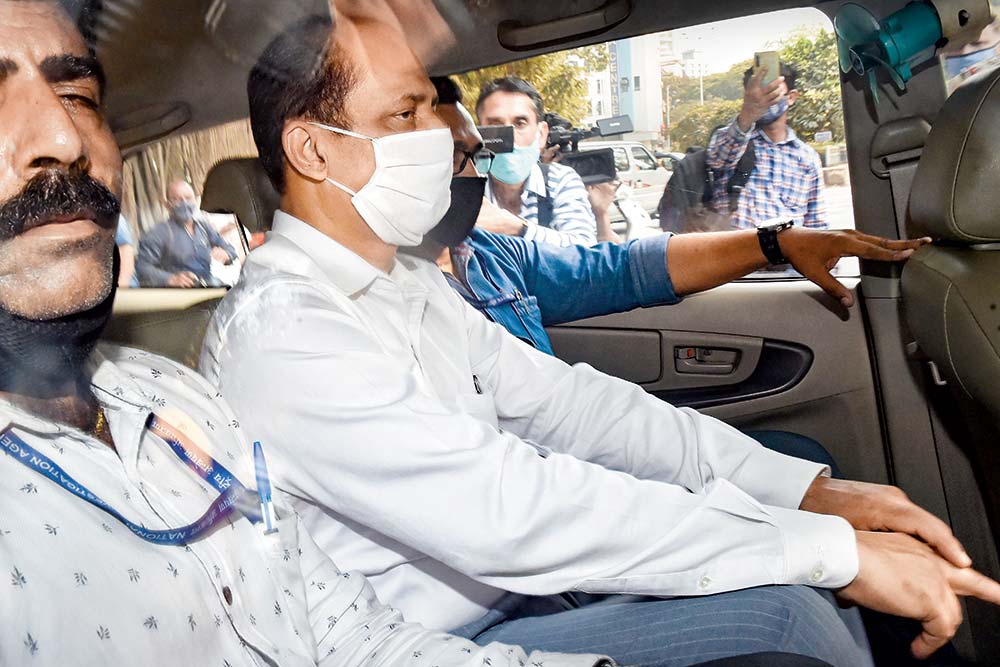 An SUV containing gelatin sticks outside the residence of India’s richest industrialist. A small-time trader’s body being fished out of a creek. The rise and fall of an encounter specialist. A police commissioner, shunted out to a nothing post, countering with an explosive letter. Allegations against a home minister. A whole state government caught in the whirlpool…. That’s too many twists and turns for even a Ram Gopal Varma thriller. Where else but in Mumbai? And it’s not over. The controversy that started with a most unusual presence outside Mukesh Ambani’s Antilia residence on Altamount Road last month—a Scorpio laden with low-grade explosives—is tracing wider and wider circles. The plausible threads range from terror to barely legal gangland shenanigans in high places. Things took a sinister turn when Thane-based businessman Mansukh Hiran was found dead, and assistant police inspector Sachin Waze was arrested and suspended. But all that has become mere detail in a full-fledged scrap between the BJP, powered by central...