Contentious Bills like the Triple Talaq needed scrutiny, feels the Opposition but the NDA, as data shows, does not believe in delaying its stamp of authority 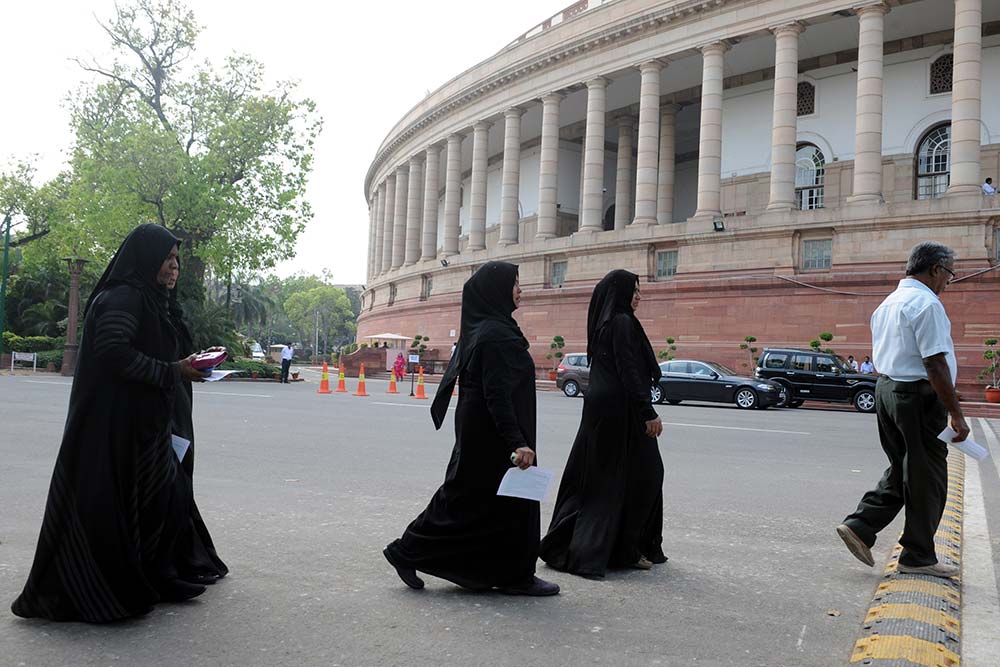 In parliamentary democracy, numbers are vital—to win elections, to form the government, to make laws. More is always better. As opp­osition parties in India have found out over the past few days with the BJP-led NDA government pushing through crucial bills in Parliament on the back of its brute strength in the Lok Sabha and careful maneuvering in the Rajya Sabha, where it does not have the majority.

The Upper House passed on Tuesday the Muslim Women (Protection of Rights on Marriage) Bill—thereby banning triple talaq, or talaq-e-biddat, practised by Muslim men that  allows husbands to instantly divirce his wife by uttering talaq thrice continuously. Now, the law makes Muslim men liable for a jail term of three years for INS­tant divorce. The RS approval came after the Lower House rejected the Opposition’s demand for sending the bill for scrutiny to a parliamentary panel.

The first session of the 17th Lok Sabha—the second term of Prime Minister Narendra Modi—will go down in the history for many reasons. From introducing the...