It is difficult to pick the most egregious lapse in Gogoi’s stint as CJI because there are so many. 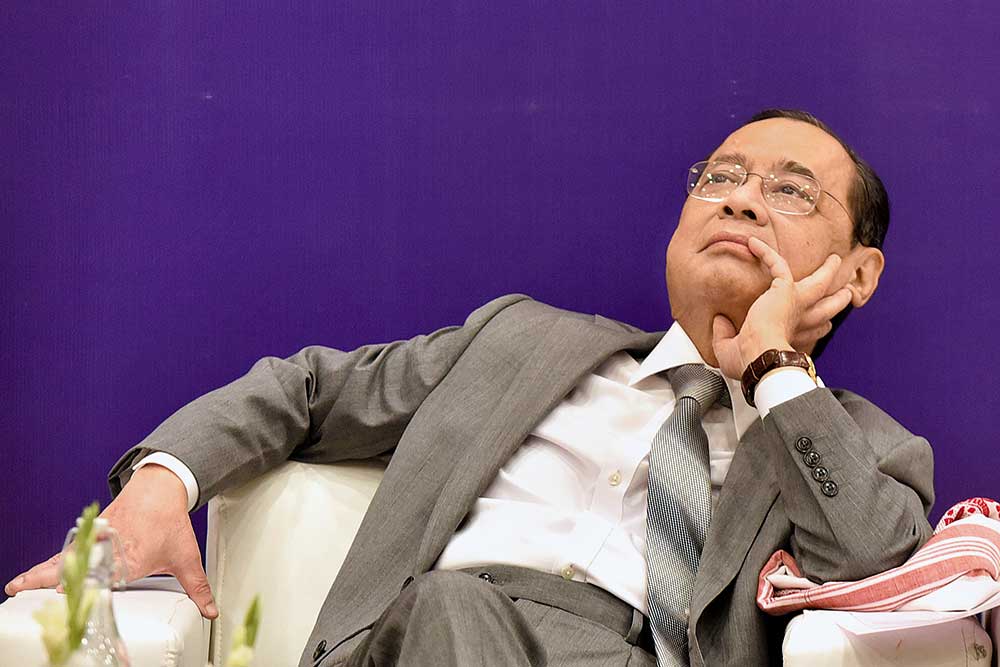 On November 15, journalists covering the Supreme Court rec­eived an unusual note from the office of Ranjan Gogoi, the 46th Chief Justice of India, who was to demit office two days later. The note explained why the CJI could not grant journalists their request for one-to-one interviews. “Bitter truths must remain in memory,” the CJI said. Public memory, as the cliché goes, is short. However, it isn’t altogether abs­ent. Gogoi’s ruse of keeping bitter truths about the Supreme Court—or are they more specific to his term as CJI?—confined to his memory seems ironic, if not altogether preposterous. The contradiction in such posturing is even starker given his participation in an unprecedented press conference in January 2018 when he, along with then SC judges, justices J. Chelameswar, Madan B. Lokur and Kurian Joseph, launched a scathing broadside against then CJI Dipak Misra.

On October 3 last year, when he was sworn in as the CJI, the cautious euphoria among those who had hailed him for his com­mitment towards...