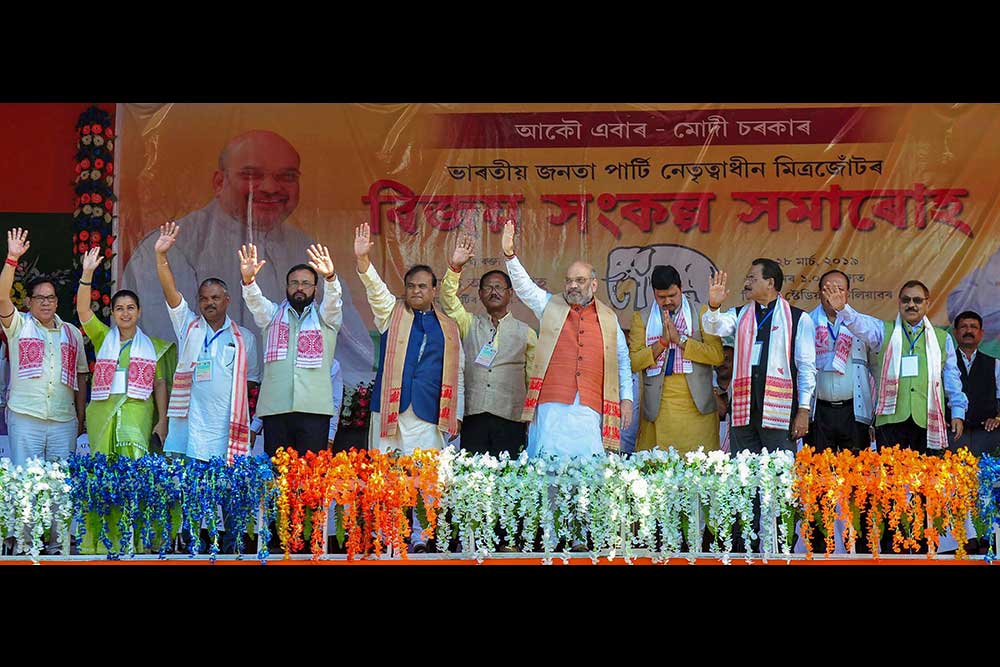 In the 2014 general elections, the BJP had won their highest tally of seats in the northeast: as many as eight out of 24, out of which seven came from Assam only. But 2019 is a different year.

The protests in the last few months against the BJP-backed Citizenship Amendment Bill (CAB) in northeast states suggest that the party has misread the situation it once had some control over. It’s a curious story: the BJP had made its northeast inroads in 2014 by saying it would solve the long-standing illegal immigrant crisis. And things seemed to be working out on that front—a much-awaited census was finally conducted. But then came the CAB, which endorses giving citizenship to non-Muslim migrants from neighbouring countries who have come to the...