RJD wants elections postponed as health experts say it is difficult to predict an improvement before October-November, the scheduled period for polls. 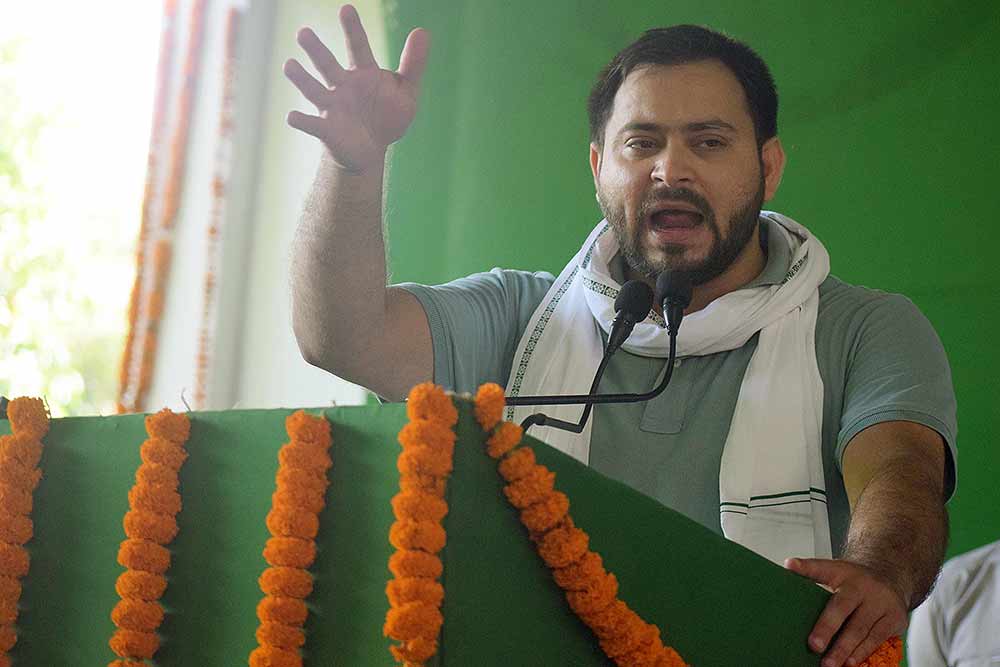 With Bihar witnessing an exponential rise in the number of COVID-19 cases, clouds of uncertainty are hovering over the state assembly elections, scheduled for October-November. The ruling National Democratic Alliance, led by chief minister Nitish Kumar, has begun its preparations for the polls in full swing, but the Rahstriya Janata Dal-led mahagathbandhan deems it highly inappropriate to seek the people’s mandate at this juncture.

RJD leader Tejashwi Prasad Yadav, at the forefront of the Opposition fightback in the absence of his imprisoned father, Laloo Prasad Yadav, alleges that Nitish is bent on conducting the elections “on the mounds of dead bodies” to retain power. “The chief minister is least worried about the health of the people,” he says. “But we do not want elections to be held over dead bodies. Three months later, we do not want people to go to cremation grounds from polling booths.”

Tejashwi reiterates that it would be a mockery of democracy to hold elections at this time of a grave health crisis. He also claims...