A Home ministry document on the future ahead for Kashmir foresees a long and bloody struggle, one that the people of India must go through for the integration of Kashmir 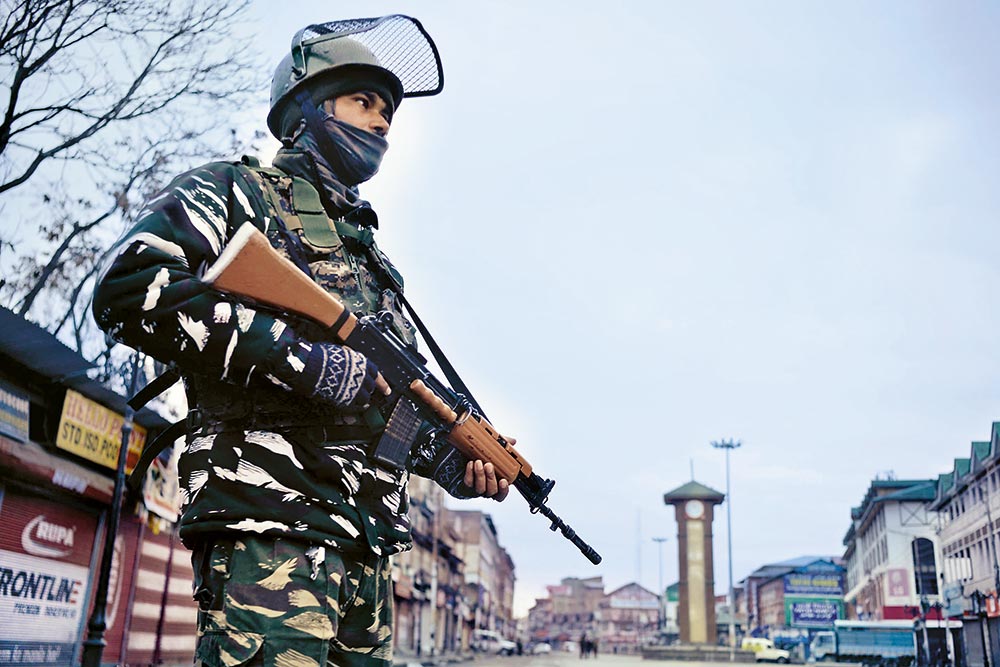 No bugles pierced the silence in Srinagar perhaps, but the symbolism carried all the awe and solemnity of a world-historic transfer of power. A little after 7 pm on August 6, 2019, when Parliament passed the resolution that turned Article 370 into a dead letter, the office of Jammu and Kashmir Governor Satya Pal Malik quietly removed the red state flag from his table, leaving the tricolour as the lone sentinel. It will be the same everywhere else in the two newly anointed Union territories—Jammu and Kashmir (a physically truncated, and staturally diminished version of the state that adorned geography textbooks) and Ladakh. If things go according to one plan—if the ground can be kept calm—a grander, more triumphal and full-size re-enactment may be expected on August 15, with Union home minister Amit Shah doing the honours right there on Lal Chowk.

That there exists a healthy quantum of doubt on that ­sequence of events, at least as we go to press, speaks of the other side of reality. The red flags that represented the ‘special identity’ of...