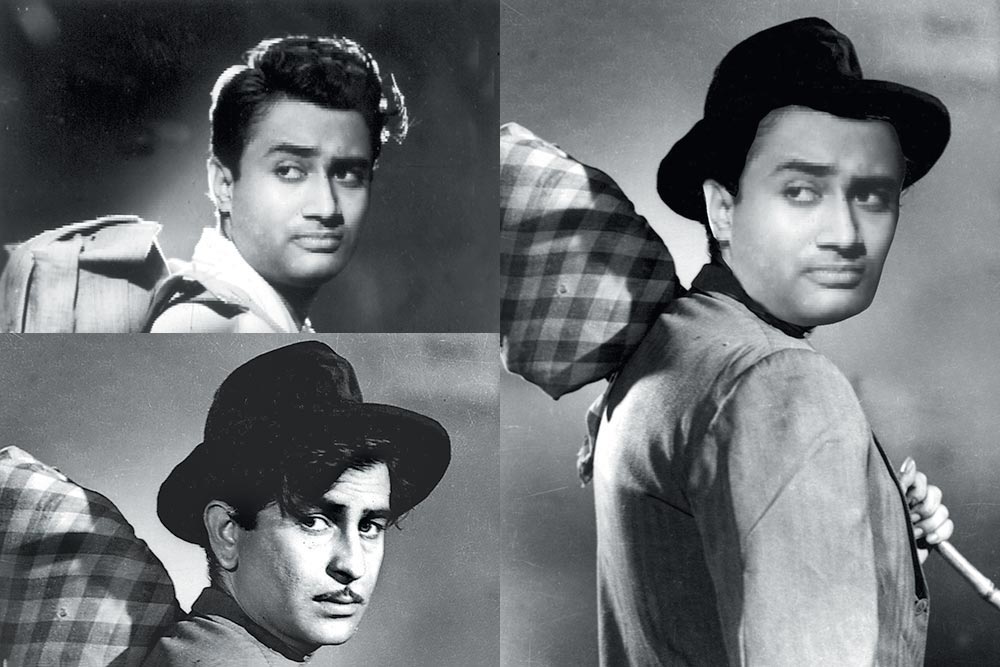 Deepfake is a composite of “deep learning” and “fake”. Deep learning is a subset of artificial intelligence (AI) and machine learning. It uses neural networks to mimic the brain for quickly analysing data and training computer models. Say, it allows the user to swap two people’s faces in a video or manipulate their voice, like Dev Anand looking and sounding like Raj Kapoor.

Simply put, a deepfake video can be made in three steps—extraction, training and creation. We will try to explain through face-swap ping tool FakeApp. But a disclaimer first: this is not a step-by-step tutorial, but an overview of how photorealistic fake videos are made.

It is a highly contentious subject, illegal in many countries, and we are not encouraging people to source software to create hoaxes, such as a video of a politician saying crazy things, or insert people into pornographic films to harass/harm them. But then, such software are becoming abundant, and creators such as FakeApp and DeepFaceLab—or the...