Balloting A Pandemic: Will Bihar Polls Set Trend For Hybrid Model Of e-Voting And Postal Votes?

Social distancing at booths, virtual or e-voting, postal votes—polls in Bihar may herald era of post-COVID electioneering. But is it possible? 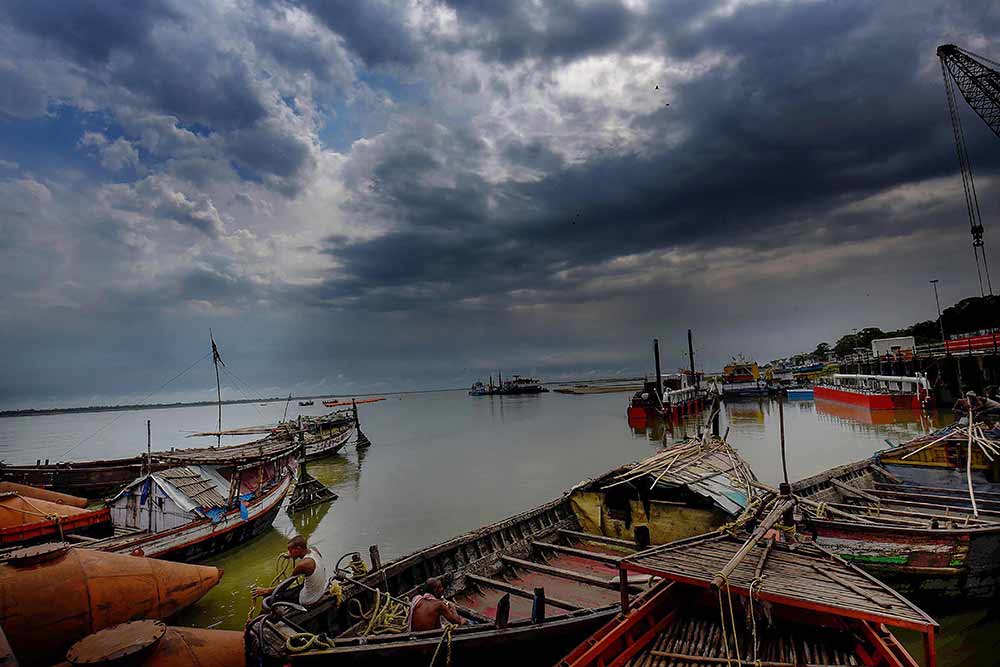 Boats on the Ganga during the lockdown in Patna
Photograph by PTI
Bhavna Vij-Aurora June 12, 2020 00:00 IST Balloting A Pandemic: Will Bihar Polls Set Trend For Hybrid Model Of e-Voting And Postal Votes?

Home minister Amit Shah spoke about Bihar’s journey from the “lantern to LED” as he addressed the people of the state at a virtual rally on June 7. The BJP tried to make it look as real as possible by creating a rally-like atmosphere at the party headquarters in Delhi, giving a peek into what post-COVID-19 electioneering is going to be like. And Bihar is going to be the first big election following the outbreak of the pandemic in India. Top government sources say postponement of the Bihar elections is the last thing they would want. The assembly elections, which must be concluded by November 29, are likely to take place as per schedule in October-November and will be the trendsetter for a new kind of electoral democracy.

Though various options of virtual and e-voting are being discussed, they are all in the nascent stage yet. According to sources, the elections will by and large see voting in the traditional manner, though people will have to maintain social distancing norms while queuing up at polling booths. Virtual voting may be tried in a few assembly...