Back To Public Schools

The Amarinder Singh government’s focus on schools is showing results 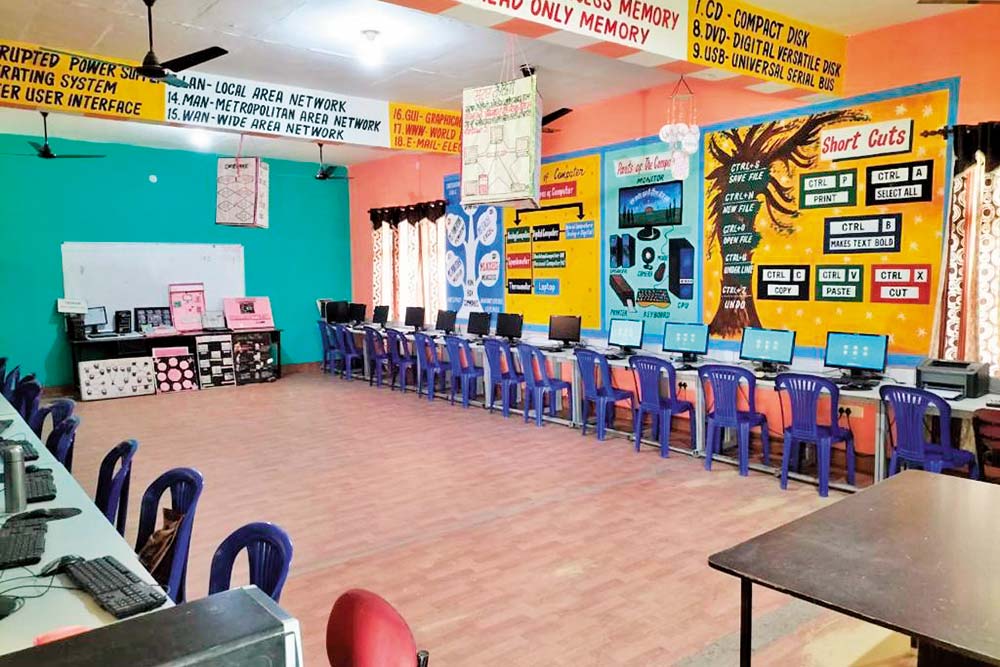 B for Beautiful—A smart classroom in a school

Students in Punjab are returning to state-run schools, even during the pandemic, highlighting the Amarinder Singh government’s efforts to revolutionise the education sector once dominated by the private sector. Official data show a 15 per cent increase in enrolment in government schools during the last academic session—said to be the only state with such high numbers—from the previous year. This year too, enrolment in state-run schools has recorded an 11 per cent increase despite the second wave of the Covid pandemic.

Experts and officials attribute the trend to a changed public perception about government-run schools due the education sector reforms undertaken by the Congress government in the state. “There is a big change in these (government) schools. The ­difference can be felt,”...