The pandemic has spurred a ­growing interest in India’s traditional ­system of healing, though the taint of ­‘irrationality’ persists 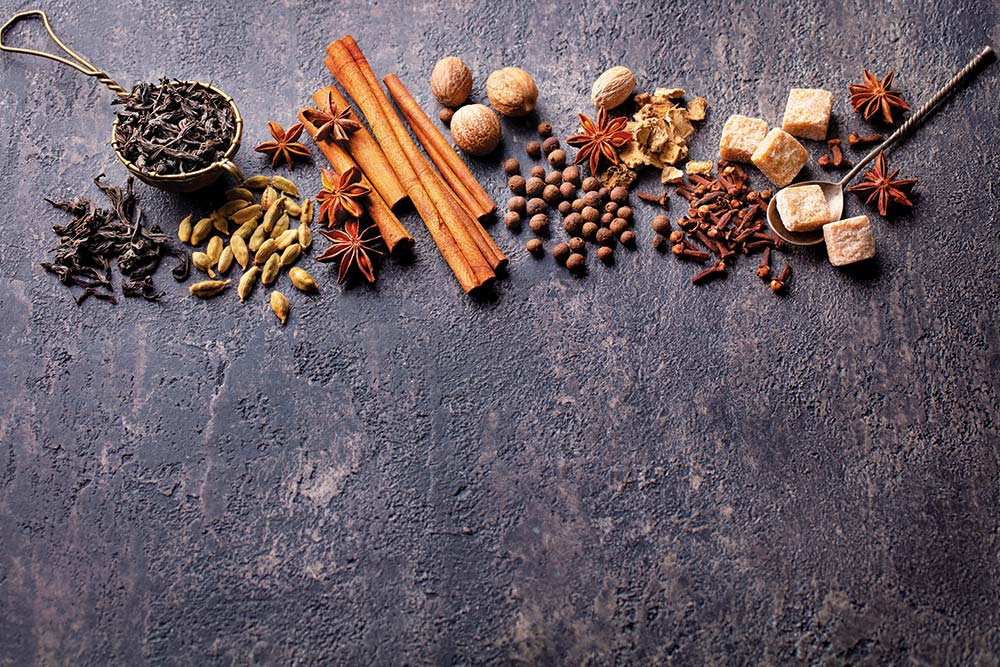 Before you unthinkingly pop those two ­Ashwagandha pills from the bottle you plucked off the neighbouring chemist’s front desk at the last minute, along with your zinc-fortified B-complex, consider the macro picture again. Never before has medical science been so beset by a life-upending situation; never did it have to expend all its wiles in rallying so vigorously from the baseline. Of the entire landmass on our big blue planet, only a handful of Pacific islands, we’re told, have been Covid-free so far. The rest, like surfers, are still trying to stay upright while navigating the crests and troughs of the ­pandemic. Yet, unlike that helpless situation we were in a year ago, an immune response is only two vaccine doses away. Can that stop transmission? Nobody’s yet pressed the button on that buzzer round poser. Nevertheless, that’s a crucial one: will immunity passports be the next gate passes to a safer world?

Therein lies an elusive piece in the entire Covid jigsaw puzzle, and a term that’s everywhere—immunity. It crops up in...