Marred By Defections And Drift, Is Congress Taking Baby Steps To Revive Itself? 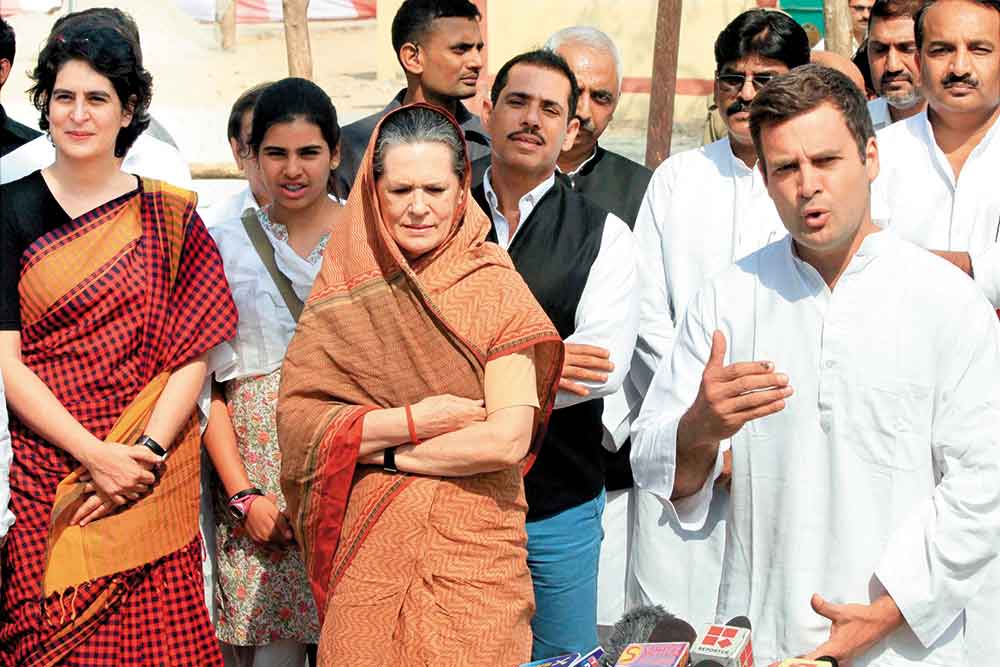 For a party relentlessly criticised by insiders, sympathisers and rivals alike for its organisational inertia and inability to spell out a cogent alternative politics, there seems to be much going on in the Congress that, for reasons inexplicable, rarely enters popular discourse. The Congress story—particularly since Rahul Gandhi abdicated its presidency last year and his mother, Sonia Gandhi, came back as interim chief—largely revolves around a few familiar themes. The party’s ineptness at countering the anti-Congress sentiment persistently fanned by the Narendra Modi-Amit Shah combine, its recurring electoral debacles and failure to keep the flock together in a handful of states it won in recent years, and a seemingly perpetual aspirational flux that keeps veterans and juniors or even contemporaries at loggerheads is heard on loop.

Since March, the Congress has lost its government to the BJP in Madhya Pradesh and is on the edge in Rajasthan, where CM Ashok Gehlot has been putt­ing all his political skills, gathered over a career of 46 years, to...