1200% Rise In Sexual Assaults, But Who Cares? Even Af, Pak Are Safer Than India For Women

Women’s security has become a political issue and an election slogan in India. But not much has changed in a country considered among the most unsafe in the world 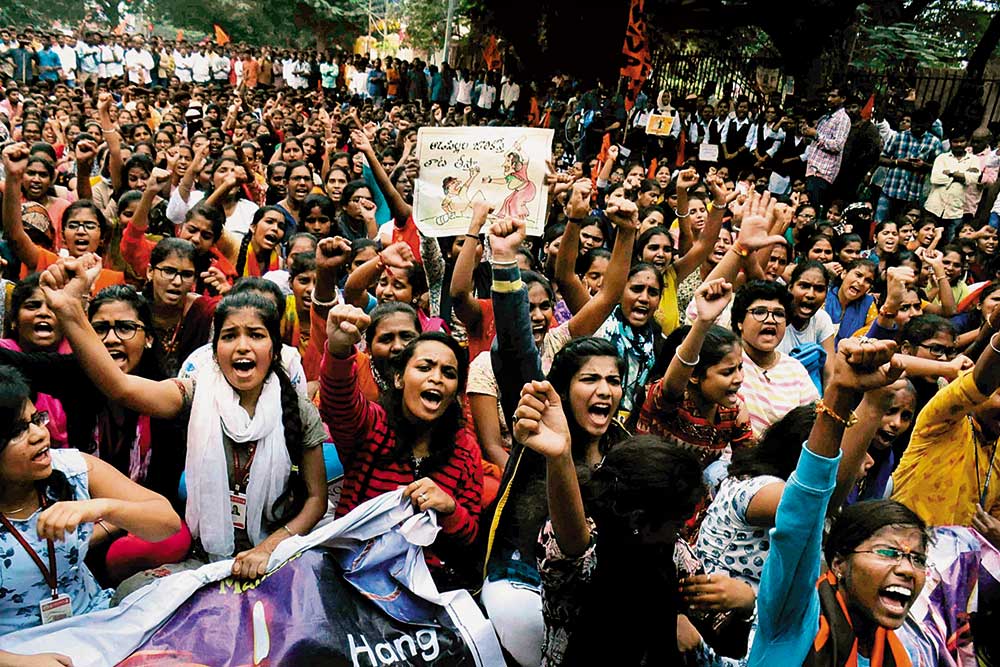 Delhi, December 2012. Hyderabad, November 2019. Only the names have changed. The name of the city, the victim, names of the perpetrators…what remains the same is the monstrosity of the crime. A 27-year-old veterinarian subjected to brutal sexual assault by four men in the Telangana capital, strangulated to death and her body burnt in an attempt to erase all proof. What followed next was a media spectacle—a minute-by-minute dissection of the crime by TV channels competing to outdo each other in how much gory details they can pass off as news. Protests spilled out onto the streets and reverberated in Parliament where some lawmakers even called for castration and public lynching of rapists.

In the noise, what is lost is the cry for help of the woman returning home in Hyderabad when she was gang-raped and murdered. Just like the cry of the 22-year-old paramedic gang-raped and brutalised on a moving bus in Delhi in 2012, a crime that triggered nationwide outrage and protests, hastened the fall of a government at the Centre and saw more stringent provisions...