To acquire citizenship, the cut-off year is being pushed to 1951 from 1971 and many believe it will create a huge problem for the entire region 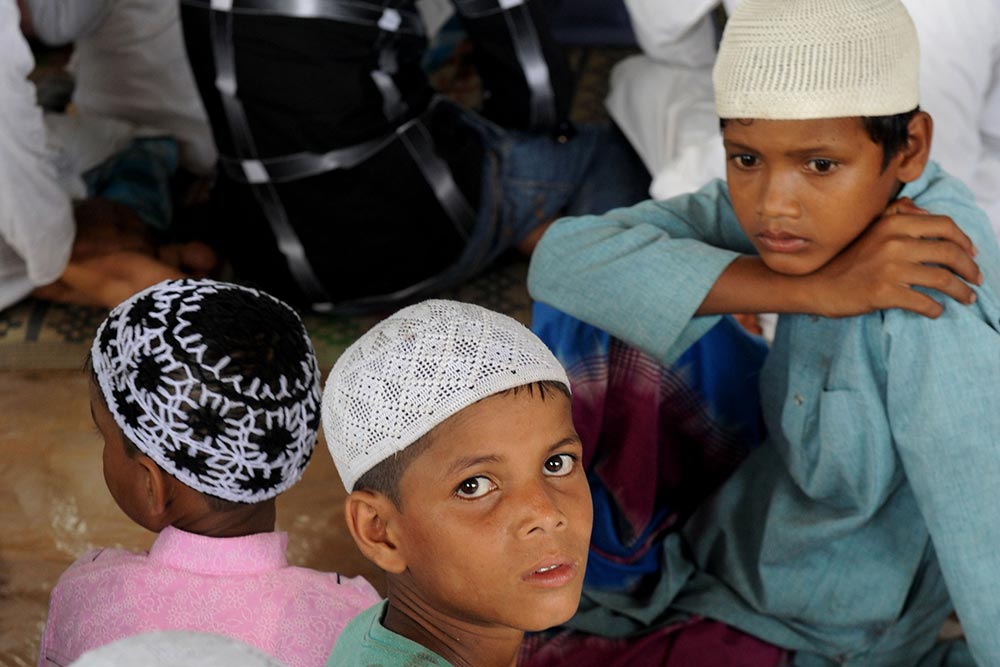 Damned
The second NRC could ask people to prove their Indian roots back to 1951
Photograph by Sandipan Chatterjee
Abdul Gani November 28, 2019 00:00 IST Assam Braces For Fresh Ordeal As Govt Pushes For NRC Repeat

For the ruling BJP, the NRC is unfinished business. And Assam is only a job half done. The right wing claims that nothing short of “homecoming” of persecuted Hindus from neighbouring countries will ensure closure of a story with roots in the tumultuous Partition on the eastern front. And therein lies the story of the second—and perhaps more controversial—chapter of the NRC. The BJP believes that the names of genuine Indian citizens—most of them Hindus—have been excluded from the NRC.

Union home minister Amit Shah has set the cat among the pigeons by ­asserting the government’s plans for a pan-­India citizenship document and making a second push for the citizenship...