The milk-made Ganesha of 1995 offers us a parable for today: when motivated myths, rumours and lies cross over from mass culture to the media, the truth dies…and it’s a noisy lynching. 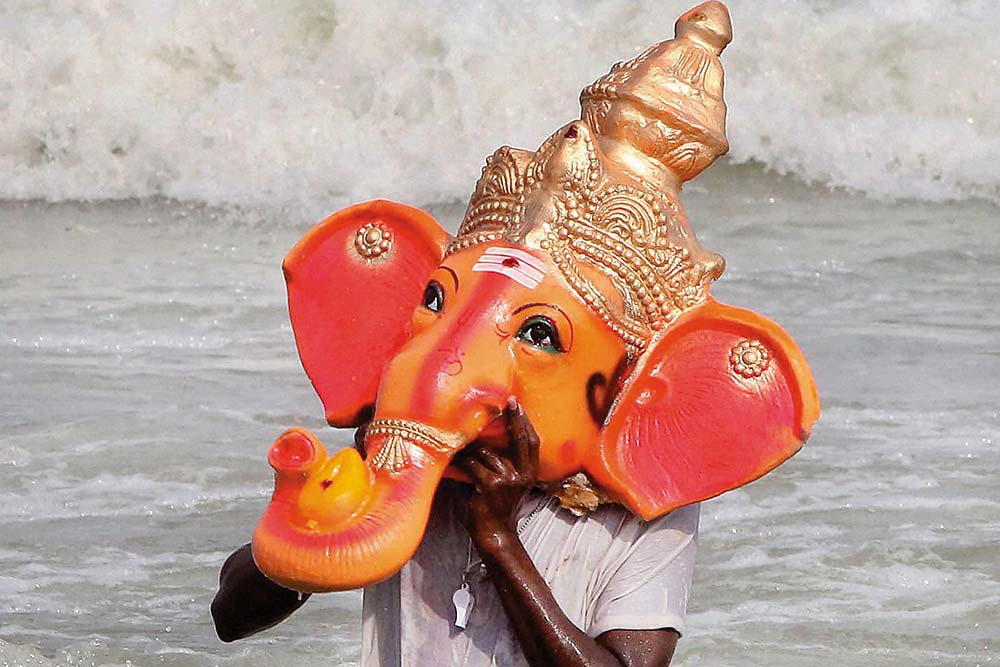 Almost exactly 25 years ago, at dawn on September 21, 1995, a devotee in a temple in central Delhi gave an idol of Ganesha his morning shot of milk. To his surprise and that of the priest, it seemed to vanish up its trunk. Someone reached for a phone to communicate the miracle. In 1995, cellphones were rare, so that meant rushing home or to an office to dial an MTNL landline.

By daybreak, Ganeshas all over India were drinking milk. Within a couple of hours, people defeated by the surging crowds in temples invaded the homes of friends and neighbours who collected Ganesha idols and left them slathered with milk. By breakfast-time, traffic was at a standstill because all the one million and eight gods of the Hindu pantheon were putting it away, and huge crowds were turning out to slake their thirst. Milk ran out in markets nationwide. Stock markets suspended trading for want of custom.

But American idols stole a march on Indian...