India's Chanakyas | Who Does Ashok Gehlot Turn To For Advice? 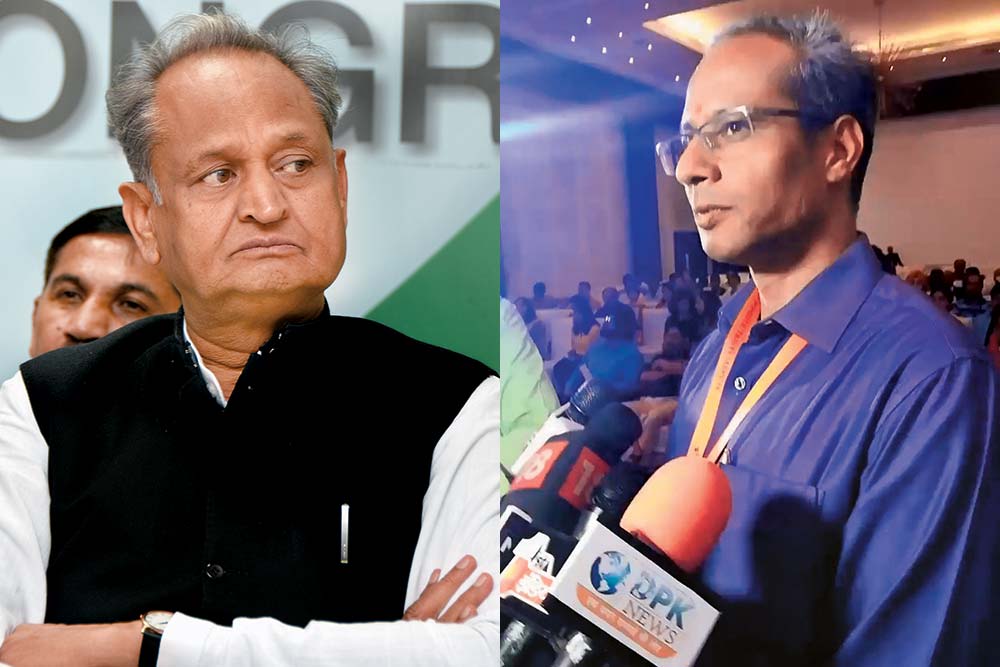 Ashok Gehlot, many say, is his own advisor—rarely seeking, let alone acting on, advice from anybody other than himself. In fact, he would steer the discussion to something else if somebody suggests political or administrative action, says a senior journalist who had covered Rajasthan for several years. The 67-year-old Congress veteran, a three-time chief minister of Rajasthan, owes this maverick self-reliant trait to the fact that he had no mentor during his formative years in politics—unlike rival Vasundhararaje, for instance, who had a tall mentor in the late Bhairon Singh Shekhawat. Elections: Number Game

Still, the fiercely independent Gehlot is said to have a group of six—often referred to as G6—for counsel when he needs a second opinion on important matters. The group includes journalists who have been Gehlot’s associates for over two decades. Their influence may be a subject of debate, but certainly not their proximity to the Marwar Ka Gandhi, a term...