How poll-time expectations came crashing down 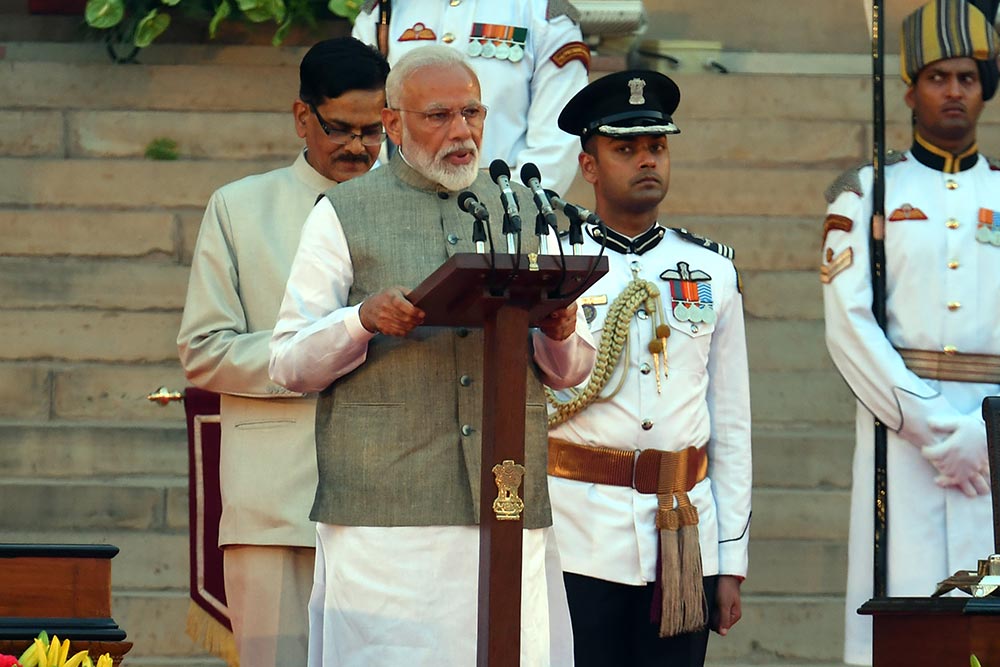 After the Lok Sabha resu­lts were declared in May, equity markets had rallied to all-time high levels with feverish anticipation of a strong government driven by an agenda of economic reforms. In the 100 days since, equity markets have lost more than 10 per cent in value. Slowdown in sales of cars and fast-moving consumables are being reported. Job cuts are on the rise. Animal spirits are comatose.

Latest GDP estimates show the reaffirmation of the mandate in May coincided with growth slipping to a six-year low of 6 per cent in the April-June quarter. The real growth estimate does not reflect the sentiment on the ground. Individuals and businesses’ experience of economic activity corresponds better to GDP growth estimated at current prices. In nominal terms, GDP growth hit a 17-year low in the quarter India went to polls.

While the pain and weakness in the economy is greater than was expected, the slowdown has not sprung upon us all of a sudden. Growth has been slowing down for three years. Official estimates have consistently reflected a sharp loss of...