All Boots Lead To The Sugar Bowl

India's multi-sectoral battle plans for East Pakistan converged on Dacca—this utimate prize was fiercely defended. Fighting against time and a determined enemy, this is how it was won. 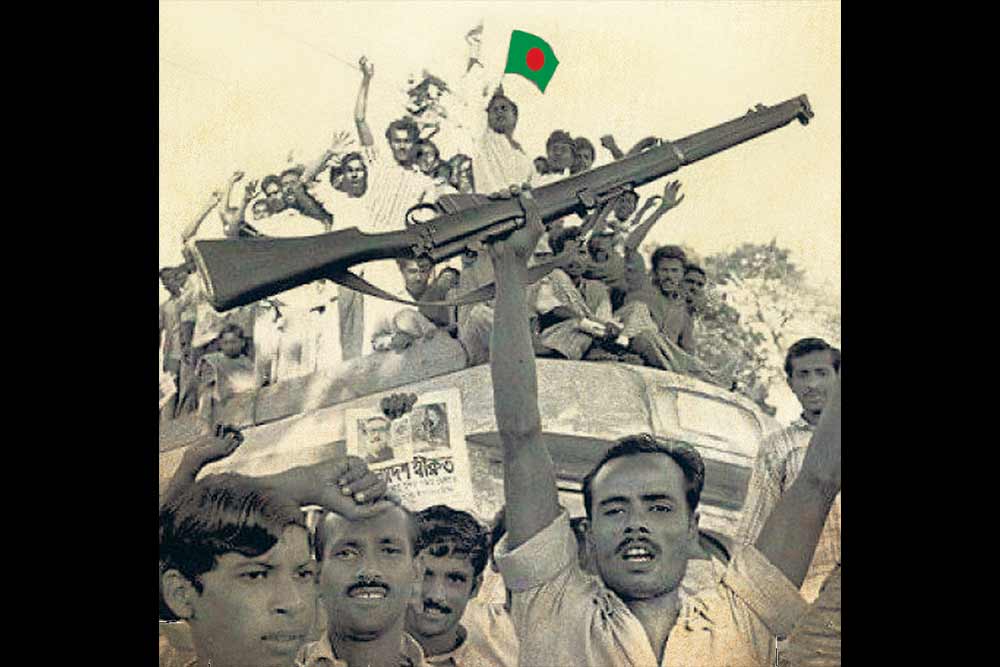 Dhaka was a naturally protected stronghold, with rivers Ganga and Jamuna (Brahmaputra), which combine to form the Padma, on the west, Meghna on the east, and approaches from the north guarded by the Jamuna and some of its distributaries. The sho­­r­test approaches were from the west through W. Bengal and east through Tripura.

Pakistan’s plan was to block India’s advance by occupying forward defences along the border, and ‘fortress defences’ at the communication centres. The int­ent was to impose sufficient delay on the Indian forces for international pressure to build up, compelling India to accept a ceasefire.

ALSO READ: And Thus A Desh Was Born