In Odisha, more than 1,000 cases of rapes of minors have been reported in the first six months of 2019. Uttar Pradesh tops the list with close to 3,500 cases. 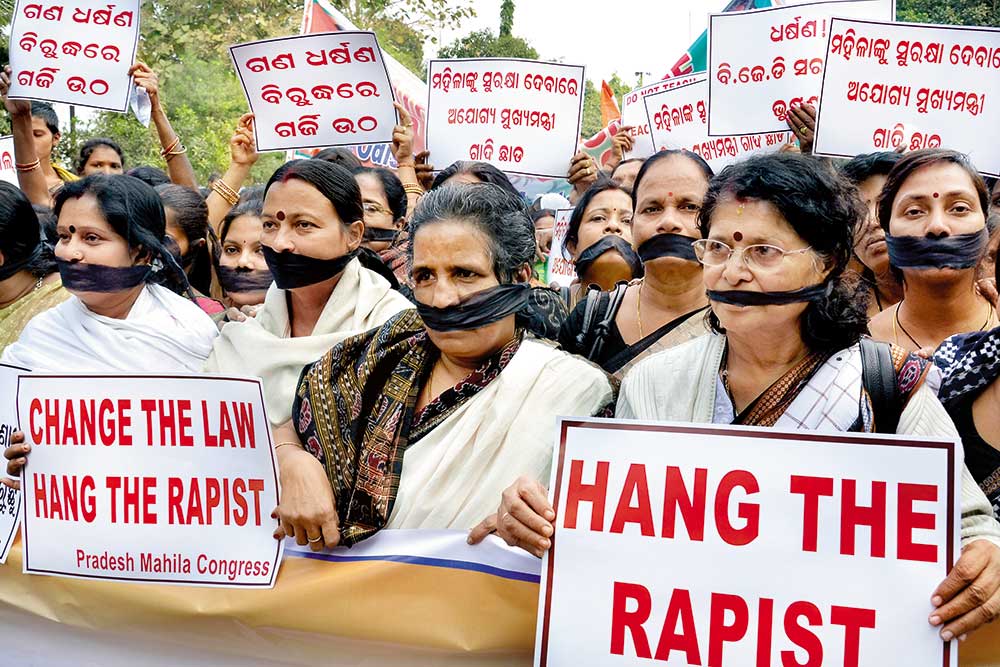 The statistics are startling­—1,005 cases of rapes of minors were reported in Odi­sha in just the first six months of 2019, an average of 5.58 ­cases a day. These were the figures presented in the Supreme Court during the hearing of the suo motu PIL registered on the initiative of CJI Ranjan Gogoi in July. Though Uttar Pradesh topped the list with 3,457 cases, the incidence of child rape in Odisha is amongst the highest in the country when the state’s population is taken into consideration.

A white paper on the law and order situation in Odisha that the state government presented to the assembly on July 28 states that rape cases increased by 13 per cent in the past year, jumping from 2,221 in 2017 to 2,502 in 2018, an average of seven a day. More worryingly, other official data suggest that a majority of the victims are minors.

Replying to a question on the issue in the assembly in May 2018, chief minister Naveen Patnaik, who also holds the home portfolio, revealed that as many as 4,749 cases of child rape had taken place in Odisha in the...