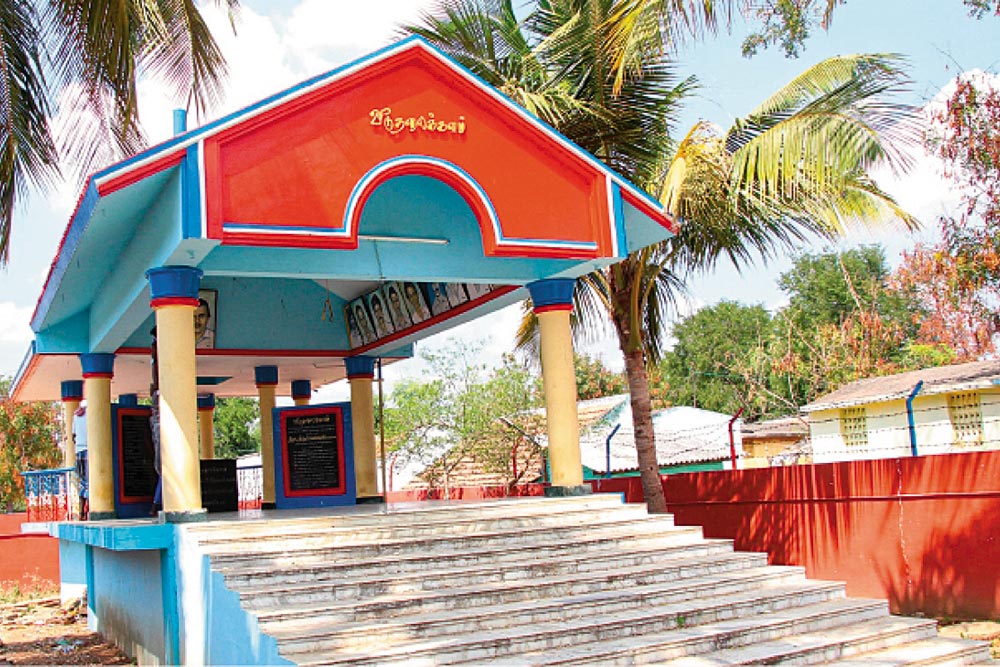 When local body elections are held in Tamil Nadu later this month, it would bring back horrid memories to the Dalits of Melvalavu village in Madurai district. Twenty three years ago they had elected one of their ilk to the post of panchayat president, defying a diktat of the upper caste Thevars not to enter the electoral fray. A few days later, on June 30, 1997, a mob of Thevars hacked to death the newly-elected president and six more Dalits in a brutal reprisal.

After more than two decades, 13 of the 17 assailants, sentenced to life for the gruesome killings, would have returned to the village thanks to the munificence of the AIADMK government, which decided in November to prematurely release them citing good conduct. The high court stepped in and directed the 13 convicts not to leave Vellore district—they were lodged in the Vellore Central Prison along with the seven life convicts in the Rajiv Gandhi assassination case—and specifically asking the authorities to ensure they did not step into their village till further orders. In 2008, the then DMK government...