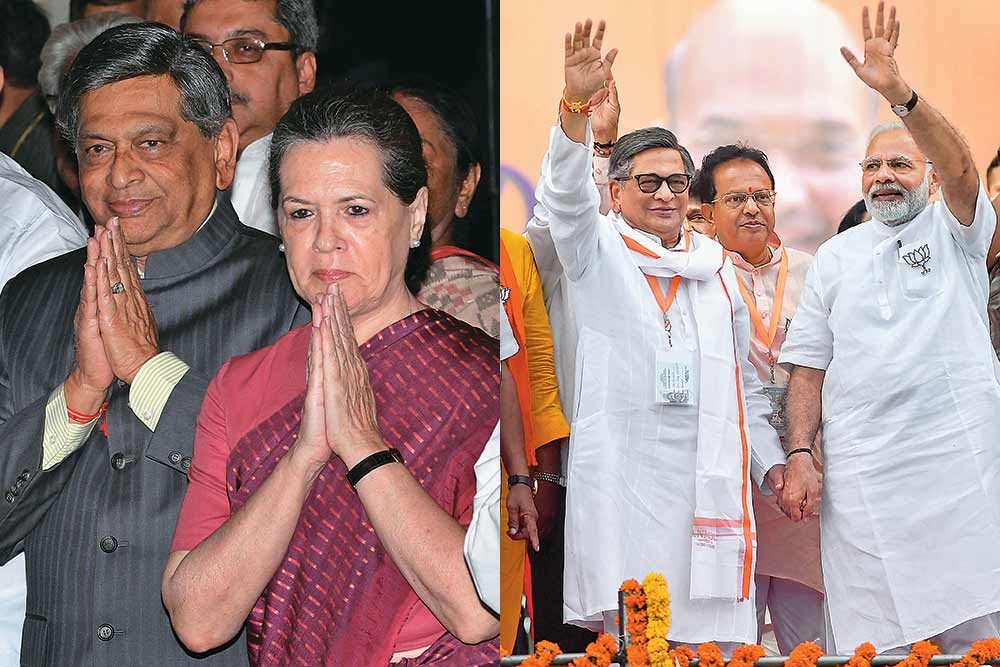 Congress old-timers often described their organisation—some still do—as a bheed or crowd of people sharing no common ideology or personal fondness. Patronage and a share of the power pie that the party could once guarantee glued the swarm together. For a little over five years, the crowd has been dispersing; taking refuge with new benefactors. The reason is obvious. PM Narendra Modi and Amit Shah’s aggressive BJP has reduced its main rival to a caricature of its former self, federally. Congress bastions in most states have crumbled.

Of course, party-hopping, or the more colloquial but laconic catchphrase Aaya Ram, Gaya Ram, isn’t a new addition to the well-entrenched tradition of political opportunism. But, there’s a curious twist at play here, particularly with leaders who have jumped onto the BJP bandwagon, the favourite sanctuary for most hoppers irrespective of their political stature.