AAP Never Approached Me For An Alliance: Sheila Dikshit 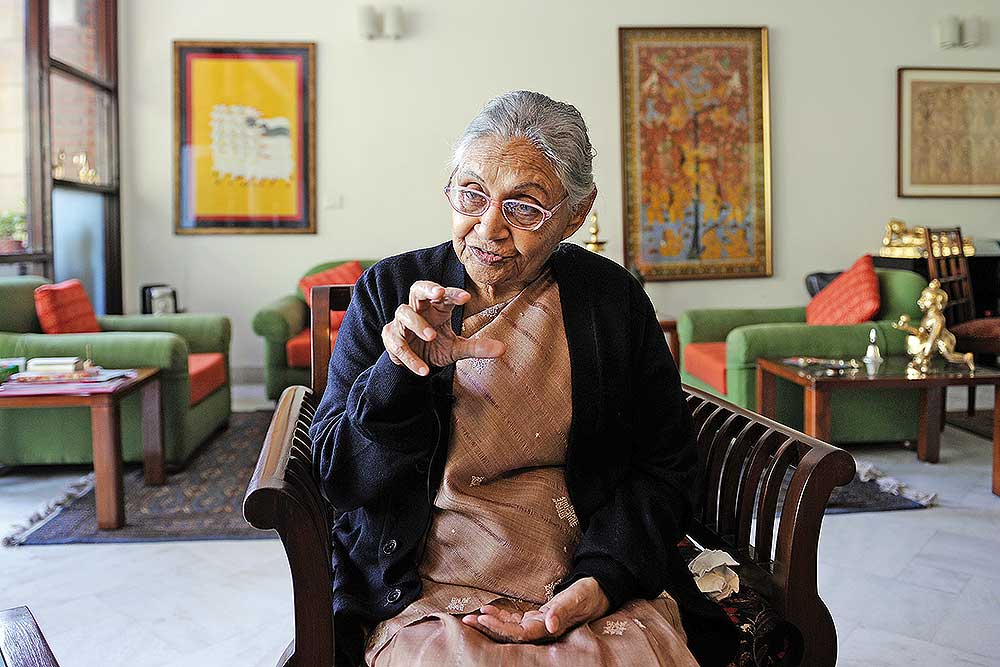 The Congress will win all seven Lok Sabha seats of Delhi on its own, says state Congress chief Sheila Dikshit. In an interview with Preetha Nair, the former (three-time) CM dismisses talk of any truck with the AAP. Excerpts:

There’s suspense over the Congre­ss's proposed alliance with Aam Admi Party (AAP). You met Sonia and Rahul Gandhi this week. Can we expect a last-minute patch-up?

There will be no alliance and that’s final. There were some talks, but we never accepted it. AAP never approa­ched us, at least certainly not me. I don’t know how the talk of an alliance came about. My meeting with Sonia Gandhi wasn’t about that.

Are you implying an alliance was possible if AAP approached you?

I wouldn’t have kicked them out anyway. I don’t know how it would have turned out…depends on the terms. But fact is, no one...