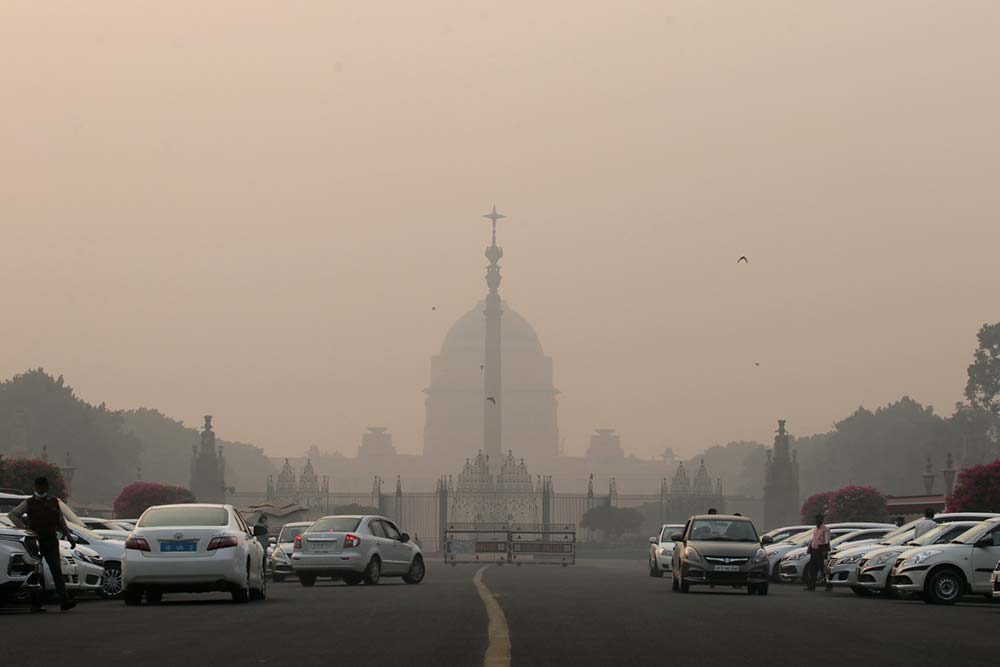 October 6, well into the annual gloomy descent into polluted territory, the Delhi government launched its anti-pollution campaign—Yuddh Pradushan ke Viruddh (War on Pollution). As part of this, the installation of a smog tower in the bustling Connaught Place has also been approved. It would reportedly cost Rs 20 crore. It comes against the backdrop of the Supreme Court reprimanding the Delhi government for not complying with its earlier order to install smog towers in the national capital. This tower will likely take 10 months to come up.

Interestingly, this is not the first time the idea of ambient air ­purification is being endorsed as a solution for Delhi’s pollution woes. In 2010, an air filter was installed in Connaught Place during the Commonwealth Games and ­eventually removed. Last year, amidst much fanfare, a smog tower was installed in Lajpat Nagar. In 2015, ambient air purifiers called Wind Augmentation and Purification units (WAYU) were installed in Mumbai, Delhi and Bangalore. Unfortunately, there is no evidence of the impact of...