Laloo Prasad and Nitish Kumar have both contributed towards shaping Bihar's destiny, each in their own styles 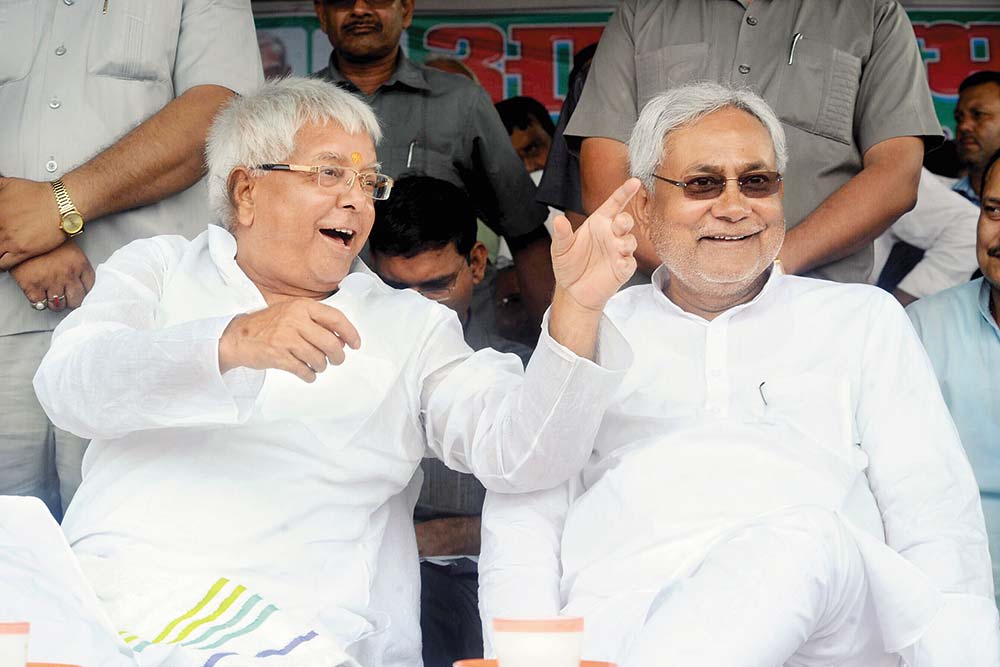 This could well be our John F. Kennedy moment. On September 26, 1960, Kennedy defeated Richard Nixon in the first televised presidential debate in the US and came to be known as ‘Television President’. And the television became the most important instrument for election campaign. With the introduction of virtual campaigning, the Bihar assembly election will be the first of its kind in India and may completely change the grammar of campaign in the country. In this backdrop, a comparison between Nitish Kumar with Laloo Prasad is a challenging proposition. During the last election, Laloo had addressed 246 public meetings and Nitish 243. Behind bars now, Laloo won’t be a beneficiary of this new medium. A gutsy campaigner on the ground, he would have taken some time to get used to it. In contrast, Nitish Kumar is tailormade for the virtual mode of campaign, with his clarity of thought and articulation.

Unfortunately, the entire discourse on the election is revolving around seat-sharing and who will lead the government. There is practically no mention of...