Twenty-five years later, Deleuze has become more of a contemporary for us. He foresaw the new techniques of power: networks of data as the vital arteries of ‘control societies’. 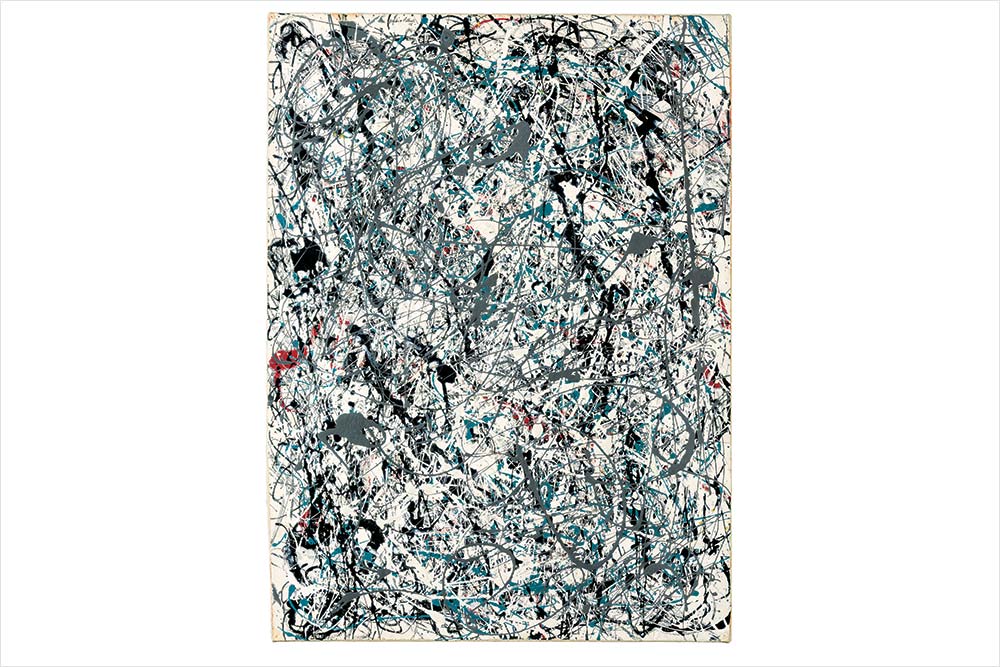 Philosophers
Gilles Deleuze and Félix Guattari developed the rhizome concept—an “image of thought” based on the root vegetable that allows for multiple, non-hierarchical entry and exit points in data representation and interpretation.

Is a philosopher’s suicide a ‘historical’ event, whose proximity can be measured chronologically by anniversaries? A quarter of a century has passed since Gilles Deleuze ended his life from the window of his Paris apartment. He was suffering from an acute respiratory ailment for years and had recently had a tracheostomy. There was nothing dramatic about his end: no suicide note, no statement to the world. A few months earlier, his conversations with Claire Parnet, held on condition that they will be aired only after his death, were telecast in what was perhaps his only app­earance on television. When permitting this, he said: “Considering my actual state, it is a little bit as if I were already gone.” His voluntary exit from the world a few months later, far from a complaint or lament, seemed like an act of affirmation, exp­ressed as the flight from a life which was no longer alive.

Twenty-five years later, Deleuze has perhaps become more of a contemporary for us than when he was alive. He was of course known and read in the Anglophone...