Harilal Gandhi defied his father. This is his anguished J’Accuse. 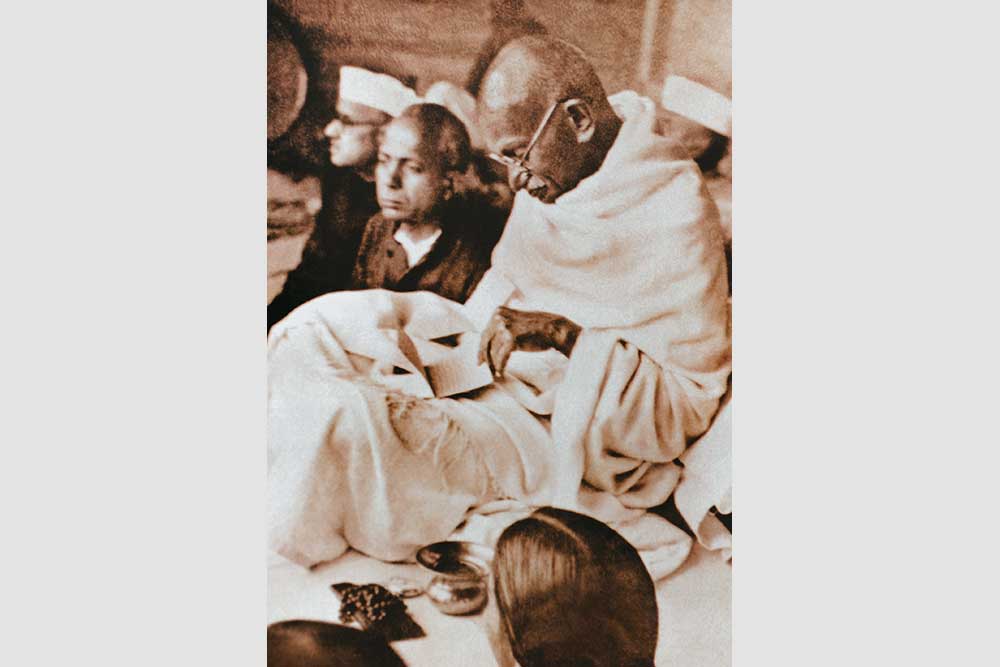 His Sons’ Father
‘Pitaji, you have not paid any attention to us even when we sought it’

In the service of Pujya Pitaji,

A worm enters the body of a wasp and flies away having assumed the form of the wasp. I believe something similar happened to me. I have received much from you, I have learnt much, I was formed by you and my character emerged unblemished. The only difference is that I lacked the pat­ience and endurance of a worm and ran away even before I could become a wasp.

I separated from you with your consent. In so doing I followed the dictates of my conscience. This too I learnt from you.  It is usually not possible to distinguish the Phoenix Institution from you and hence I left that too. We spoke much. You said much; you also did all that you could. I also said all that was possible for me to say. It was destined that we be separated.

When I experienced the desire to write to you at length, the following thoughts came to my mind. “Your life has been a public one. Even your personal life is no secret. All are naturally curious to know more about your life. Many would have asked you questions about the sudden change in me....