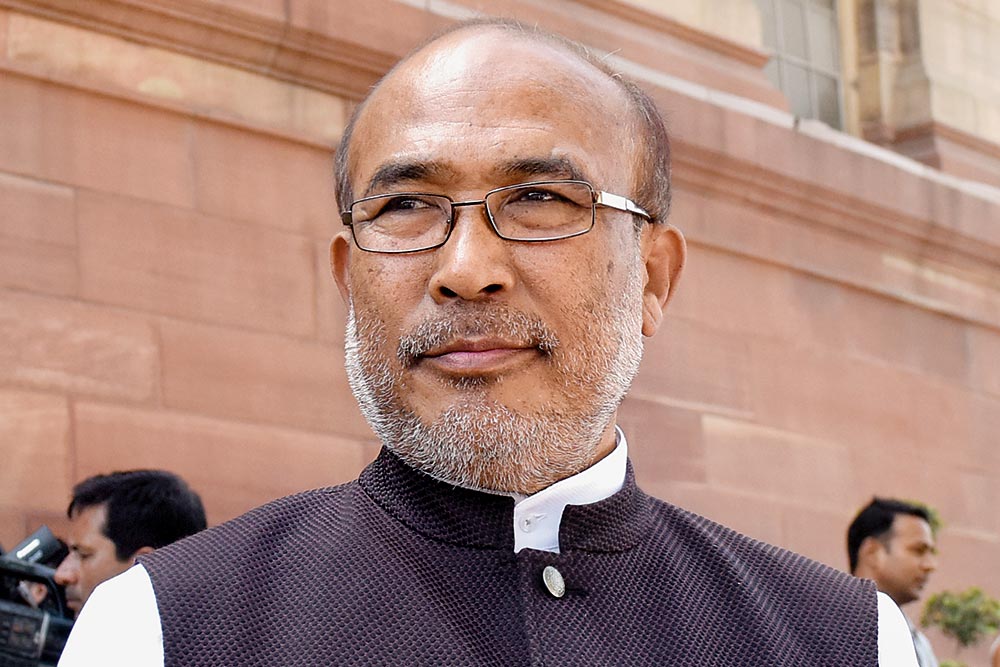 The year was 2000. Nongthombam Biren Singh was the editor of an Imphal-based vernacular daily Naharolgi Thoudang. After his newspaper published the speech of an acti­vist, Biren Singh was jailed on charges of sedition, allegedly for supporting militant groups.

“…We campaigned very hard to release him. Now he has started using NSA. We thought he would be lenient towards a journalist committing the same mistake,” says Babloo Loitongbam, director of Human Rights Alert.

A hardcore nationalist, Biren Singh often cites mythology to underline Manipur and the Northeast’s historic links with Hinduism and Bharat. Last year, he said that the Northeast was one entity during god Krishna's time.

“In the time of Lord Krishna, there was no separate Arunachal Pradesh or Assam or Manipur. The entire Northeast was one entity. Now, Arunachal Pradesh, Manipur and Nagaland are on the border of China. But Lord Krishna made them part of India during his time”, he said at a public rally in Gujarat’s...