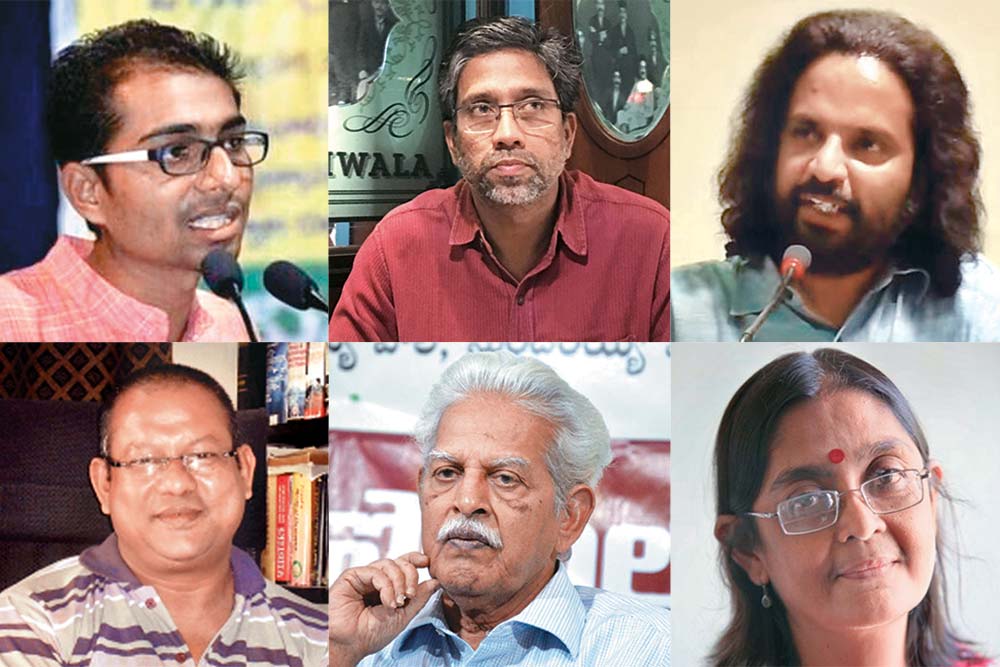 Arsenal Consulting, a Massachusetts-based digital forensic company, has found that malware was used to insert incriminating letters into the computer of prisoners’ rights activist Rona Wilson, one of the 16 people incarcerated in connection with the Bhima-Koregaon ‘Maoist conspiracy’ case. According to Arsenal, this “is one of the most serious cases involving evidence tampering that Arsenal has ever encountered, based on various metrics, which include the vast timespan between the delivery of the first and last incriminating documents”. With the authenticity of key evidence now under a cloud, those who have been claiming that none of the accused had any role in violence related to the Elgaar Parishad’s event at Bhima-­Koregaon, a village near Pune, on January 1, 2018, are feeling vindicated. The letters—allegedly mentioning a plot to kill PM Narendra Modi—are key evidence on whose basis the ‘BK16’ (as they have come to be known in the campaigns for their release) are facing trial under the Unlawful Activities...